Anastrozole: A New Way to Prevent and Treat Breast Cancer 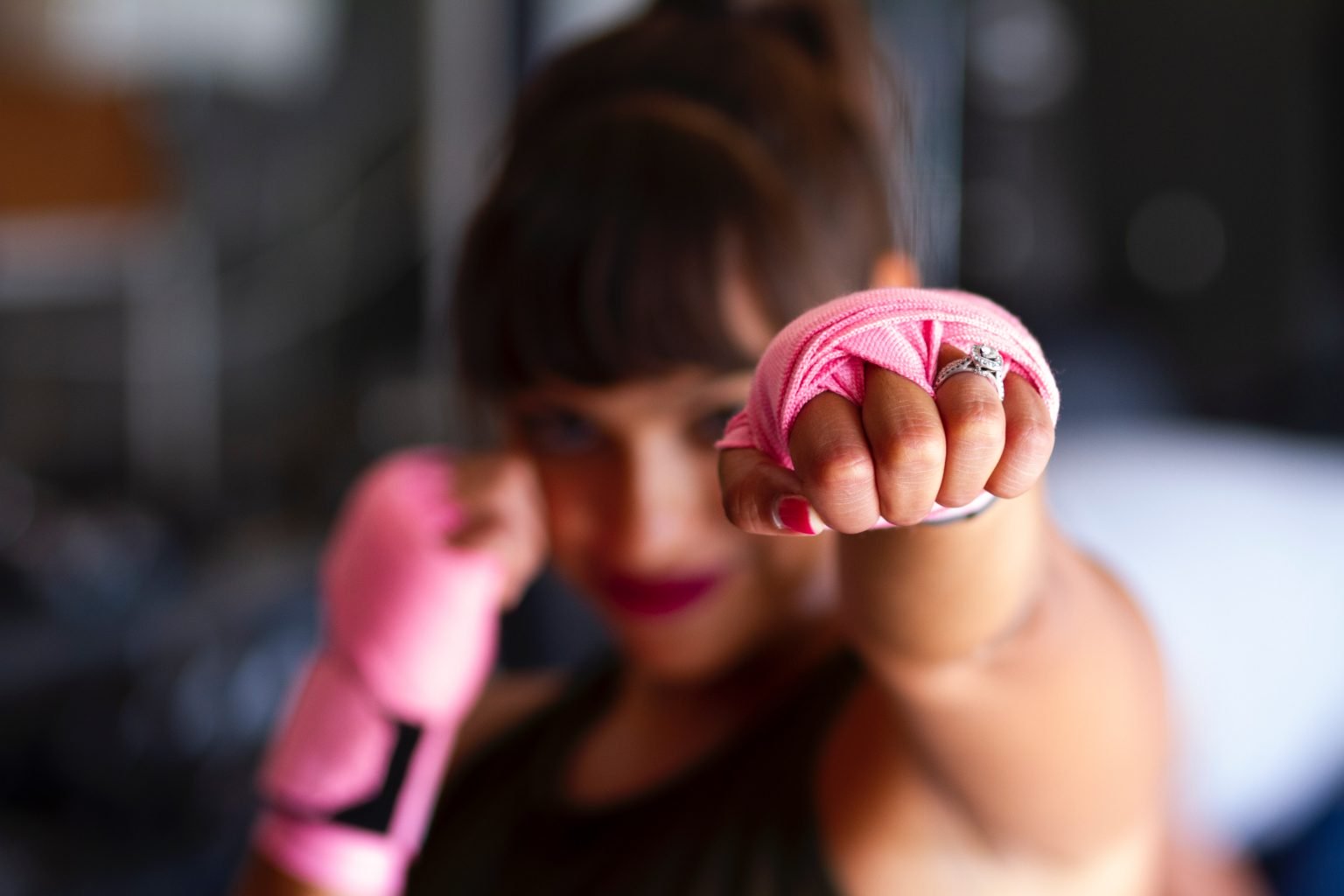 Posted at 13:10h in Uncategorized by Paradigm Peptides 0 Comments
0 Likes

Anastrozole: A New Way to Prevent and Treat Breast Cancer

The last thing that you want to hear as a woman is that you have developed breast cancer. Finding a lump is one of the most eye opening moments you can have and for many women it is in that moment that we feel we are at our weakest. This cancerous being is taking over and we don’t know how to stop it.

One in eight women will develop breast cancer in their lifetime and in the United States alone, it is estimated that a whopping 276,480 will be diagnosed with invasive breast cancer in 2020 with an estimated 42,170 of those women not making it.

In 1987, Anastrozole was patented by a company named Imperial Chemical Industries which is a British chemical company. It became part of the FDA approved list in 1995 as a treatment option for those that suffer from breast cancer. Anastrozole has several names that it is associated with; some of these names include Anastrozol, ICI-D1033, and ZD-1033 along with its branded names of Arimidex and Aremed.

Its treatment abilities don’t stop there. It has also been used as a preventative measure to prevent breast cancer for individuals that are at a higher risk.  This includes individual’s that are at an increased age as well as those who share the same genetic makeup as someone who has had breast cancer. Inherited gene mutations that occur in certain genes like the BRCA1 and BRCA2 are typical indicators that breast cancer is a possibility. However, with the possibility of preventing by using Anastrozole, there is less to worry about for these specific individuals. Another thing to keep in mind about this research chemical is that it is taken orally as another alternative currently doesn’t exist.

In a study that took place over the course of several years and recruited 3,864 women that were postmenopausal and at risk for developing breast cancer, the effectiveness of Anastrozole as a preventative measure in breast cancer development was measured. The women were randomly recruited between 2003 and 2012. Once the recruitment period finished, 1,944 of the women were given Anastrozole at a 1mg per day dose for five years. The other 1,920 women that took part in the study were assigned to the placebo group. After the five years of taking Anastrozole was completed, these same women were followed up with at around the 131 month mark. What researchers found was that in those that took Anastrozole for five years at 1mg a day there was a 49% decrease in breast cancer than those that received the placebo.

Aside from aiding on the breast cancer front as a treatment option for those at a higher risk of developing breast cancer in addition to those that have hormone receptor-positive breast cancer, Anastrozole has also been found to aid in the treatment of those that experience peripheral precocious puberty. This occurs when an individual starts puberty at an age earlier than they are typically supposed to which can be linked to familial male-limited precocious puberty which is also known as testotoxicosis as well as McCune-Albright Syndrome.

Side Effects of Anastrozole

The upside to taking Anastrozole as an option for breast cancer treatment and prevention is that there are no known drug interactions that occur with it. However, like most things, there is always the possibilities of negatives. The good thing is that these negatives are fairly mild in comparison for what this research chemical does to benefit you. Some of the more common side effects include hot flashes, weakness, arthritis, high blood pressure, depression, nausea or vomiting, insomnia, and headaches. In Extremely rare cases side effects include things like swelling of the face, lips, and tongue as well as difficulty swallowing. This usually only occurs when someone is allergic to Anastrozole and as mentioned is extremely rare.

Don’t let breast cancer sideline you from the life you worked hard for and deserve. You may be one of those 276,480 women diagnosed in 2020 but don’t let it defeat you stand tall and know that you are supported. Take charge and work to become one of the many in the statistics of survivors so that your legacy can live on with those around you. Fight back with Anastrozole and take control of your future.

There are many places on the world wide web that you can buy Anastrozole. But not all of these places are the most reliable and when you purchase research chemicals you want to get the best of the best. That is where Paradigm Peptides comes into play. At Paradigm Peptides, all of the products are tested to a high standard in order to ensure the safety of our customers. Have questions? Why not ask our customer service team? Want to learn more about the world of peptides, SARMs, and research chemicals? The blog page has all of the most up to date information on everything from getting ripped to knowing what peptides help with things like anti-aging and muscle growth.