Love, Sex, and Magic: The Power of PT 141 | Paradigm Peptides Skip to content 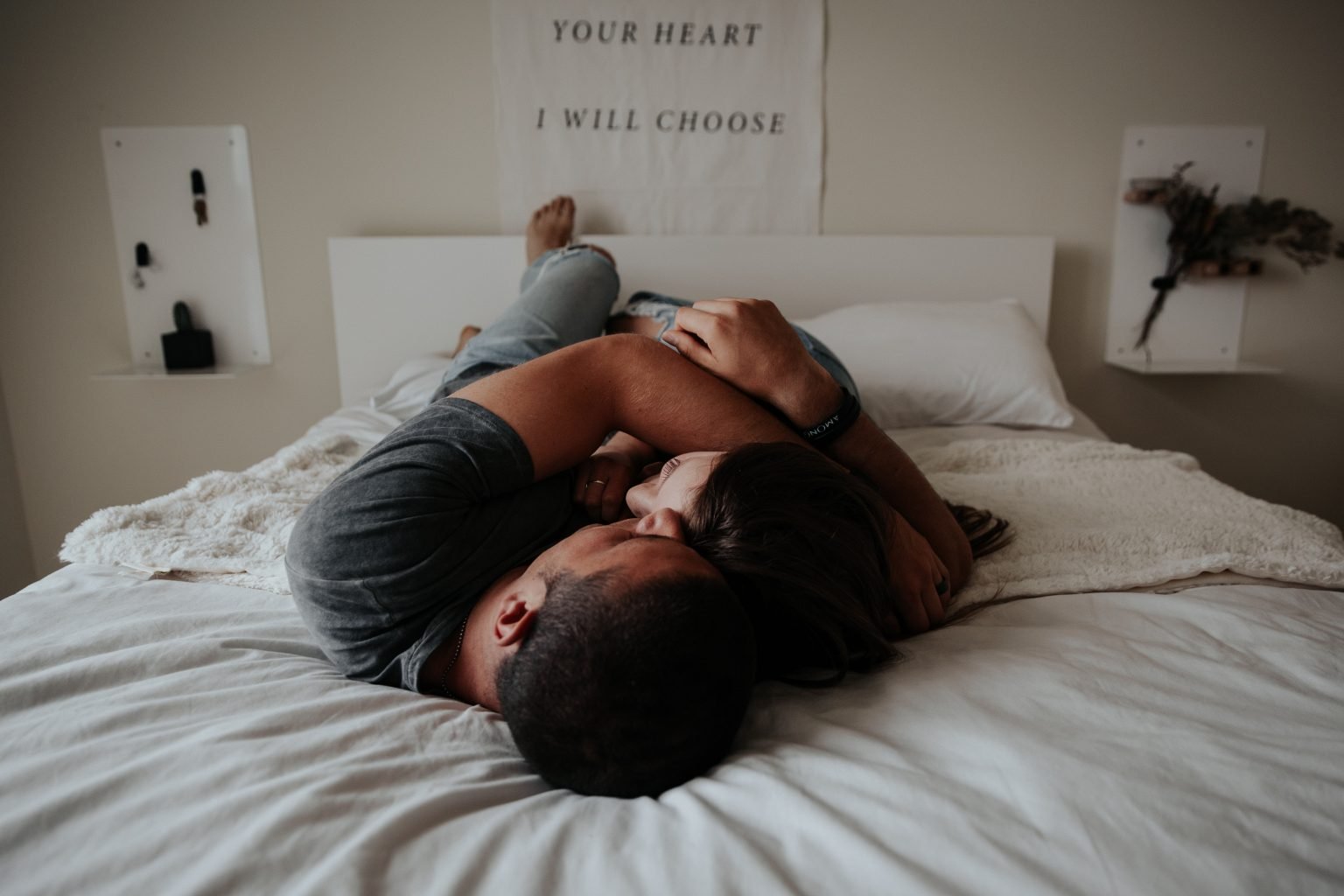 You’ve tried everything from setting the mood to even trying mind blowing foreplay that used to do the trick, but nothing seems to work. It’s not that you don’t want to have sex, you’ve just got a lack of interest. Don’t worry its not the end of the world!

Although most common with women, men too can experience something called hypoactive sexual desire disorder. HSDD is associated with a low sexual desire meaning that you just don’t have the interest in sex that you used to. It has nothing to do with your partner, it’s not a psychiatric problem, it’s just there.

So how do you combat HSDD or other sexual dysfunctions, like erectile dysfunction? Do you feel like you’re letting your partner down? Instead of trying a massive variety of “options” out there, think about using PT 141. Since it is a peptide, it can get metabolized faster and you can get back to the best sex of your life in no time!

PT 141, also known as Bremelanotide or Vyleesi as its brand name, is a cyclic heptapeptide lactam analog of a-melanocyte stimulating hormone. This basically means that it is a circular sequence of seven amino acids with an amide group as part of the ring. PT 141 is a non-selective agonist of melanocortin receptors MC1 through MC5, with the exclusion of MC2. But what does that mean?

Each one of these melanocortin receptors has a roll that they play within the body. For example, MC1 oversees pigmentation genetics, MC3 regulates energy homeostasis, which is the intake and expenditure of energy; MC4 influences sexual behavior as well as autosomal dominant obesity when a defect is present, and MC5 handles the exocrine gland, meaning it handles things like sweat, saliva, and mucous. Since PT 141 has shown an affinity to aid in sexual dysfunctions it has been implied that it mainly effects MC4 since it is the receptor known to influence sexual behaviors.

The History Behind PT 141

Prior to PT 141 becoming what it is today, it had a relatively rough beginning. Back in the 1980s, University of Arizona scientists began to develop a-MSH and analogs as possible means for sunless tanning. Two of the peptides that were formed included Melanotan 1 and Melanotan 2. While Melanotan 2 showed an affinity to aid in pigmentation, it also showed the ability to aid in sexual dysfunctions for both men and women.

Melanotan 2 was then licensed to a company known as Palatin Technologies. The goal for Palatin was to pursue the sexual dysfunction agent within Melanotan 2. By August of 2000, the company had stopped its work on Melanotan 2 and started to create Bremelanotide instead. In the Fall of 2004, Palatin Technology signed an agreement with King Pharmaceuticals to co-develop PT 141 as a joint venture.

In June of 2019, PT 141 was approved for use in the United States by the Food and Drug Administration for sexual dysfunctions.

In premenopausal women, PT 141 has been used to treat hypoactive sexual desire syndrome. Women who experience HSDD, have a low sex drive that’s not related to a medical condition, psychiatric problems, or problems within their relationships.

In terms of PT 141 use in men, it has been deemed a proven treatment for erectile dysfunction and premature ejaculation with erections lasting anywhere from two to six hours.

In a study done with 293 healthy women, aged 21 or over that were premenopausal, PT 141 was tested for its effectiveness in aiding with Female Sexual Arousal Disorder or Hypoactive Sexual Desire Disorder or a combination of the two. The trial was twelve weeks long and consisted of a placebo group, a group that received 0.75mg of PT 141, another group that received 1.25mg, and a final group that received 1.75mg. The dose was administered roughly 45 minutes prior to sexual activity, and the goal was not to exceed more than 16 doses in a four week span. After being assessed every four weeks, the conclusion was that patients that received the 1.25mg and 1.75mg dosages saw statistically and clinically significant improvements.

In two identical studies, PT 141 was tested to evaluate the safety and effectiveness of hypoactive sexual desire disorder, or HSDD, in premenopausal women. The primary dosage used in this phase three trial was 1.75mg that was introduced to the subjects subcutaneously with the treatment period lasting twenty four weeks. Both studies showed similar results that Bremelanotide, i.e. PT 141, improved sexual desire and reduced distress related to low sexual desire.

Side Effects and Interactions with PT 141

PT 141 does have known side effects. The most common side effect being nausea. For those that use PT 141, an anti-nausea medication can be taken prior to taking PT 141 to alleviate the possibility of this symptom. Other less common side effects include flushing, injection site reactions, headache, vomiting, cough, fatigue, hot flashes, a tingling or prickling sensation, dizziness, and nasal congestion.

Another side effect of PT 141 may be hyperpigmentation, or the darkening of patches of skin. In users of PT 141 this can occur in the gums, face, and breasts.

For those that suffer from high blood pressure or cardiovascular disease, PT 141 is not recommended for use as it has shown to affect blood pressure in its users. Another thing to think about is the interactions it can have with other medications since it may reduce oral absorption of the medications. Two of the known medications include Naltrexone, known by its brand names as ReVia or Vivitrol, and Indomethacin. Luckily, PT 141 does not interact with alcohol so the consumption of alcohol while taking PT 141 should be fine.

PT 141 is metabolized through a process known as hydrolysis. In this process, the peptide bonds are broken down through a reaction with water. When reconstituted, PT 141 can be subcutaneously injected into either the abdomen or the thigh, and the injection is recommended to occur roughly 45 minutes prior to intercourse.

In the use of PT 141, only 8 doses per month is recommended with no one dose being within 24 hours of the last dose taken. With taking PT 141, the most common dosage used by individuals is 1.75mg.

Tired of trying herbal remedies, working out even though you know all it will do is make you want to go to sleep, and other random remedies you find online? Then why not shoot for something that will help you get back to having the best sex of your life!

Dozens of online manufacturers exist on the world wide web, so how do you know who is selling bunk product and who is selling the real thing? Let’s make that an easy answer. Paradigm Peptides has been in the business of peptides since 2014. At Paradigm Peptides, only top quality peptides, SARMs, and research chemicals are made. We understand that our customers want only the best and we supply that. With information changing at such a fast pace, you can count on Paradigm having the most up to date information. So, what are you waiting for? Buy your PT 141 for Erectile Dysfunction from Paradigm Peptides today!