A Complete Guide to LGD 4033 Dosage for Bodybuilding 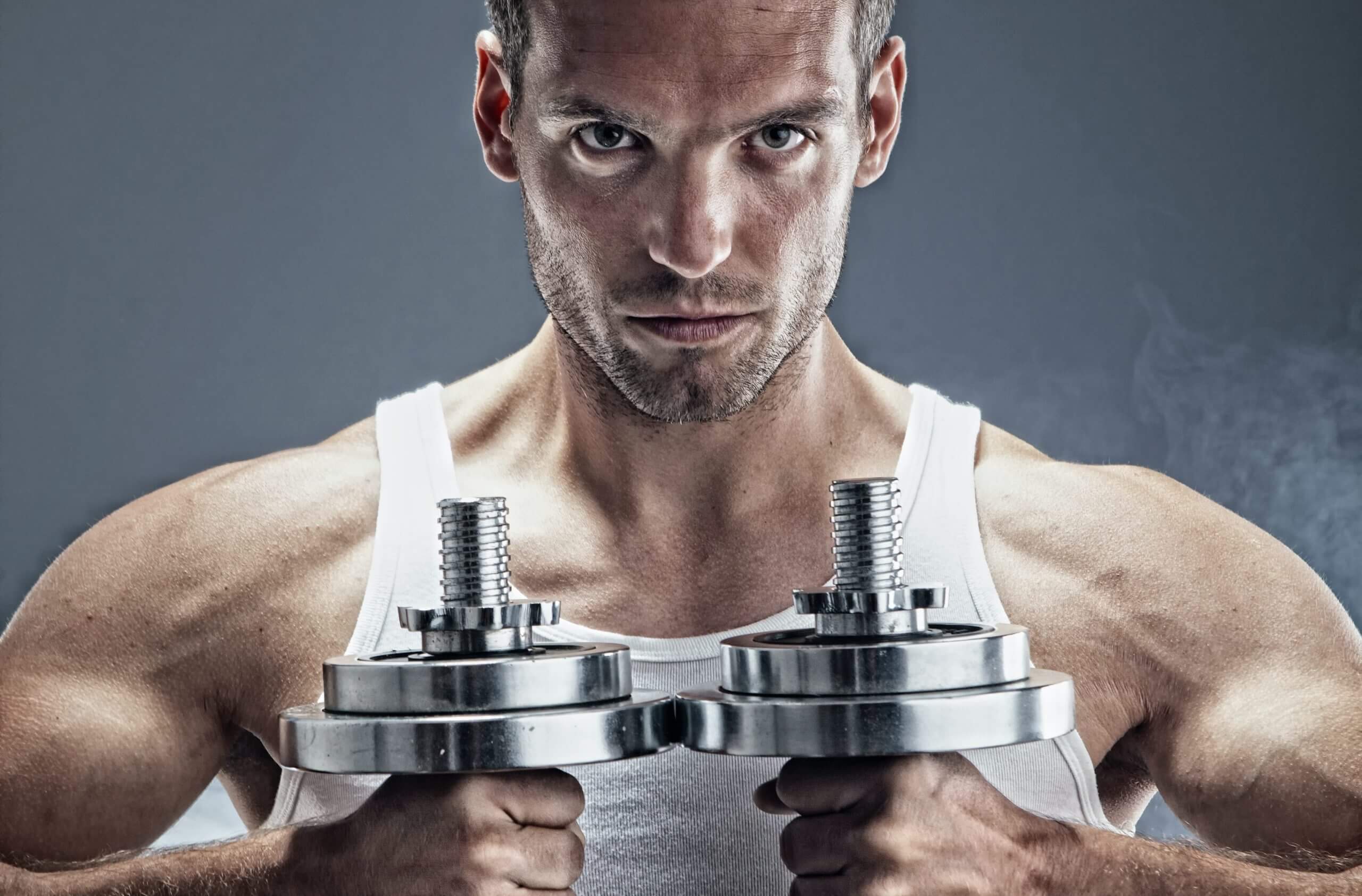 The world of bodybuilding is a complex world that balances on hard work, a good diet, and muscle. Starting in this fitness-based world can be a bit daunting at first. But if you have the right knowledge, like know proper LGD 4033 dosage, you will be a pro in no time.

Peptides and SARMs are a go-to for many bodybuilders because it allows them to heal faster, gain muscle, and get ripped. Not only that, they can keep their bodies in optimal shape. But what is a good starter? How about LGD 4033?

LDG 4033 goes by many names including ligandrol, VK5211 and anabolicum. Even though the names are different they are all the same SARM. A SARM is a selective androgen receptor modulator with similarities of benefits to anabolic steroids without the side effects.

Muscle wasting and osteoporosis are the two main things that knowing the right LGD 4033 dose has been used to treat. Ligand Pharmaceuticals found the SARM itself. It is successful in the stimulation of muscle growth in those that use it. It is a well-sought-after SARM in the bodybuilding and fitness community. This is because of its ability to create lean muscle mass without the negatives that anabolic steroids typically cause.

LGD 4033 bodybuilding works by connecting selective androgen receptors in both bone and muscle tissues. The cool thing about how this SARM works is that because it only connects to those two things, you do not experience any issues with your vital organs because of proper LGD dosage.

Since LGD 4033 has been around for some time, there are an abundance of different studies and trials that have been completed on its effects both positive and negative. These trials range from animal species such as mice, rats and horses to human trials.

For example, on a trial done with humans, 76 healthy men were subject to different dosages of LGD 4033. One of four groups was pulled as the placebo or control group and therefore didn’t receive any form of LGD 4033. The three remaining groups were administered one dose a day of 0.1, 0.3, and 1.0mg which depended on the group each man was assigned to, this took place for 21 days. Once the 21 days were completed it was surmised that LGD 4033 was well tolerated by the test subjects and that when taken over a short period of time had the ability to increase lean muscle mass.

Other studies prior to this one had been done on mice, rats, and even horses. In a study done by the creators of LGD 4033, Ligand Pharmaceuticals, it was tested on osteopenic female rats. The study took the course of a twelve week time frame and doses varied with the smallest being 0.03mg/kg per day and the largest being 0.3mg/kg a day. During the study it was found that the female rats that were treated with LGD 4033 experienced an increase in both bone density and the bending strength of the bone.

Need more of a reason to start your LGD 4033 journey? Well, for one, the benefits highly outweigh any slight negatives to using LGD 4033 . Some of the benefits include:

There are a couple of negatives to keep an eye out for; however, they typically only occur as your body is getting used to the SARM. These side effects include dry mouth and headaches. If they continue or get worse, its recommended to speak with your doctor.

Dosages for many SARMs vary for men and women. The rule of thumb that has been commonly implemented is to pretty much cut the typical dose for a man in half. In terms of this SARM, a common dose is anywhere from 5 to 10mg per day with the cycle lasting close to six weeks.

There is a very common stack when referring to LGD 4033 that has been shown to increase gains over the course of the cycle. That stack includes LGD 4033 along with ostarine and cardarine.

Ostarine has very similar effects to LGD 4033 in that it helps create lean muscle mass with its half-life being 24 hours where LGD 4033 is known to have a half-life of 24 to 36 hours. The other thing to note about ostarine is that it is slightly less potent than LGD 4033, so it usually requires a slightly higher dosage of 20mg per day.

Adding in the SARM Cardarine to the stack gives you a boost in other various departments. For one, it has been said to burn fat even as you sit. Cardarine has also been shown to prevent plaque buildup in your arteries, reduce inflammation, and improve endurance.

When stacking the three, LGD 4033 should be taken at 10mg per day. Both ostarine and cardarine share the same dosages in this stack at 20mg per day.

For women, these dosages may fluctuate a bit as it is recommended that even for LGD 4033 a woman should not exceed 5mg per day. The rule of thumb that has been most common is basically cutting the dosages in half if you’re a woman. That would mean LGD 4033 would be 5mg a day and both ostarine and cardarine would be 10mg a day.

Either way man, or woman, combining all three of these muscle building, stamina inducing, endurance enhancing SARMs can help you reach the goals you have been working towards in a safe and effective manner!

You are probably wondering at this point; okay so where can I buy SARMs? How do I know they are from a reliable source? At Paradigm Peptides we have the highest quality SARMs for sale. That paired with providing top quality service and extensive knowledge shared through our blog articles, means that you can easily grow your knowledge on everything from SARMs to peptides and more!