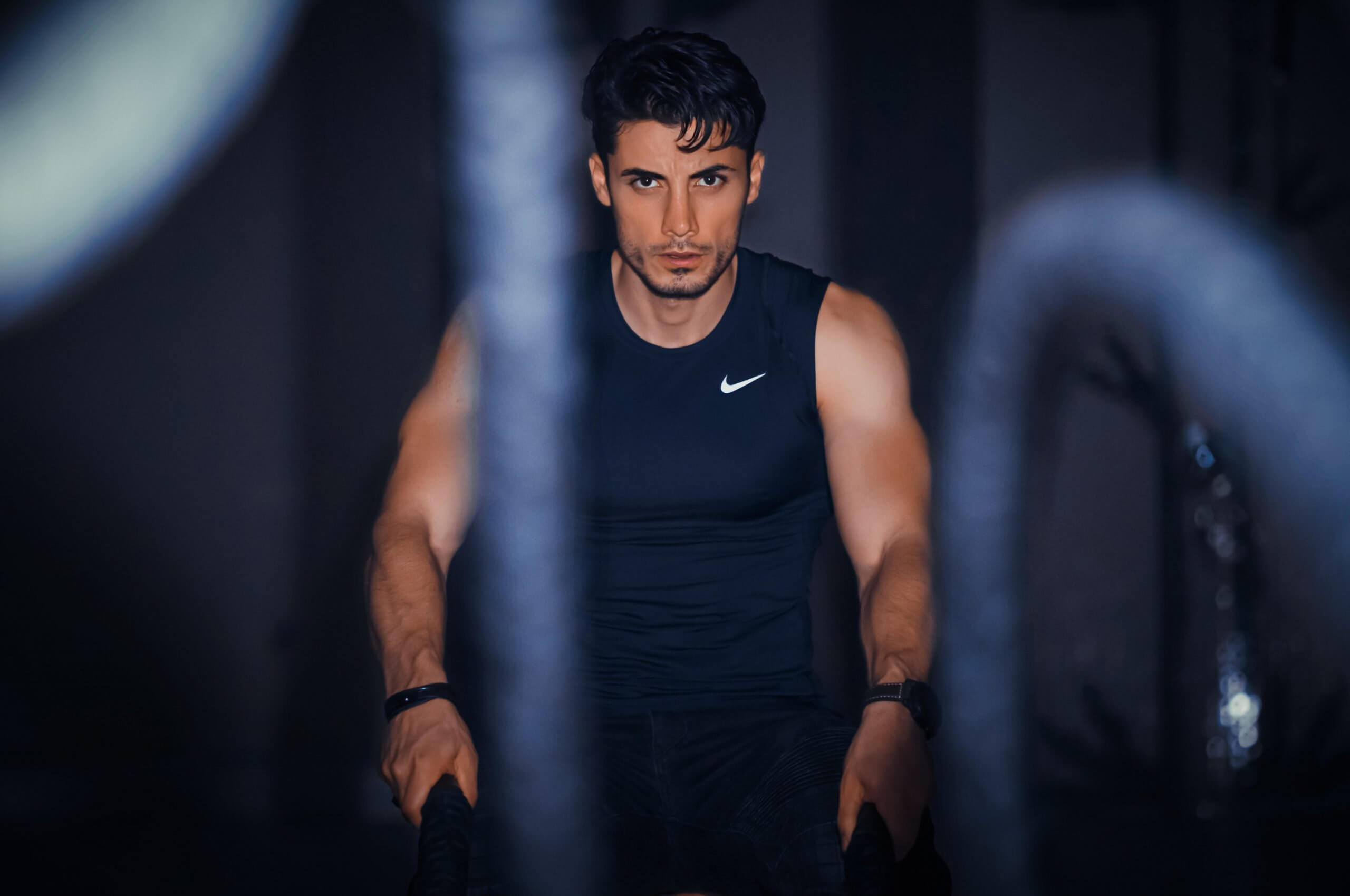 Muscle gain, increased strength, all at your fingertips. How? Well on top of eating healthy and working out, Follistatin 344 has been shown to help with both areas of health. Don’t believe me? Read on to find out just what Follistatin is and how it can help you. Master muscle growth and strength with Follistatin 344!

Follistatin is an activin-binding protein. It is also considered an autocrine glycoprotein that is in almost all tissue. The primary function of this protein is to bind and bio-neutralize members of the TGF beta family, also known as the transforming growth factor beta family. Its primary focus is on the activin of this family.

An activin-binding protein is a protein that stimulates the release of follicle-stimulating hormone and functions with both neoplastic cells and normal ones. Activin is produced in both the pituitary gland and gonads. It is the stimulation needed to allow the secretion of FSH. This in turn prompts the formation of the mesoderm and controls the proliferation and differentiation of the red blood cells.

What does that mean for you? How can it help you? Well, Follistatin is being studied in both the bodybuilding community as well as the medical world for its various benefits. It has been seen to help with spinal muscular atrophy as well as those with other muscle dystrophies. Not only that, it has been seen to regulate the growth of both muscle and strength in its users.

How Does Follistatin Work?

Follistatin works as a safeguard against uncontrolled cell production and cellular differentiation. It is produced by folliculostellate cells that exist in the anterior pituitary gland. These cells then meet many endocrine cells.

Follistatin is extremely important when it comes to the healing and repair of tissues as it can be primarily found in the skin. In the blood stream its primary use is to help with tissue injuries as an anti-inflammatory agent for wounds.

Another fun fact is that follistatin is also known to be prevalent in the development of an embryo when a woman becomes pregnant. It helps by inducing the ectoderm which then becomes the epidermal ectoderm. Later in the pregnancy this becomes the nervous system.

When looking at Follistatin, it has been through numerous trials and studies that have covered treatment for things like neuromuscular disorder to dystrophies. In these studies, it has been shown to have the ability to bind to transforming growth factor beta members. Not only this, it has also shown an affinity to inhibit myostatin or the protein in charge of controlling skeletal muscle mass.

If we take a look at one study done with mice, it was shown to quadruple muscle mass. In the study, mice that were considered myostatin knockout mice were crossed with mice that carried a follistatin transgene. Because of the results of this study it is thought that follistatin can work beyond just inhibiting myostatin.

In yet another study done, this time on pigs, follistatin was tested to see if it had the ability to increase skeletal muscle. Ironically, follistatin was known to have been found first in both cattle and pigs as a muscle development regulator. Pigs in the study showed an increase in skeletal muscle tissue, higher lean meat numbers, and an overall reduction in body fat. All these findings happened to be very similar to cattle that were myostatin-null.

A third study done with a species more closely related to humans, monkeys, specifically cynomolgus macaque monkeys, were tested in the injection of follistatin 344. The monkeys were injected with follistatin 344 which resulted in both increases in muscle size and strength that was durable and pronounced. No negative side effects were prevalent in any organs when follistatin 344 was injected showing that it was indeed a safe method of delivery.

IGF-1 and IGF-DES are both part of the growth hormone family. In other words, they can typically aid in cellular growth, muscle building, collagen production, and cellular repair. Want to look young and beautiful? Then stack either of these two with follistatin 344 for boosted results.

In terms of LGD 4033, or ligandrol, it has shown an affinity for reducing recovery time and improving lean muscle mass. Pairing this with follistatin you’ll get the benefits of muscle growth, strength and faster recovery. Pairing these two means you could get back to the gym with less down time in between. Who doesn’t want that?

Ostarine is another big SARM to know about. It can enhance strength, power, and endurance, giving you a stronger longer workout. When paired with follistatin 344, you can reduce muscle wasting, grow strong lean muscle and gain the strength you need to reach your goals.

These are just a few ideas of things that stack well with follistatin 344. Each stack has its own intense benefits so if you’re looking to give yourself a boost, these stacks may be a good start.

Although individuals have tested higher dosages of follistatin, these dosages have shown no major extra gains. The typical dose for follistatin 344 is 100mcg a day and the cycle for it is usually between 10 and 30 days. Once you complete a follistatin 344 cycle you may want to take a break and move to another substance before returning and starting a new cycle of follistatin 344.

Side Effects of Follistatin 344

There is one main follistatin 344 side effect that although is uncommon can still occur. That side effect being the weakening of joints and muscles. Aside from this, some individuals have also said that they have felt flu like symptoms while taking follistatin 344. Unless these symptoms worsen or persist, there is usually nothing to worry about. If they do persist, make sure to reach out to your physician.

With the benefits of increased strength and muscle growth what’s stopping you? Order your Follistatin 344 Peptide today!

Now that you have a general knowledge of follistatin 344, let me introduce you to the best place to get yours. Paradigm Peptides is a top quality peptide, SARM, and research chemical manufacturer. They specialize in high purity compounds and have a customer service team to help you through the process of getting what you need. Still not sure or want to learn about other peptides? Paradigm’s blog has extensive knowledge on everything peptide, SARM, and research chemical related.