IPAMORELIN PEPTIDE: THE POWERHOUSE OF PEPTIDES 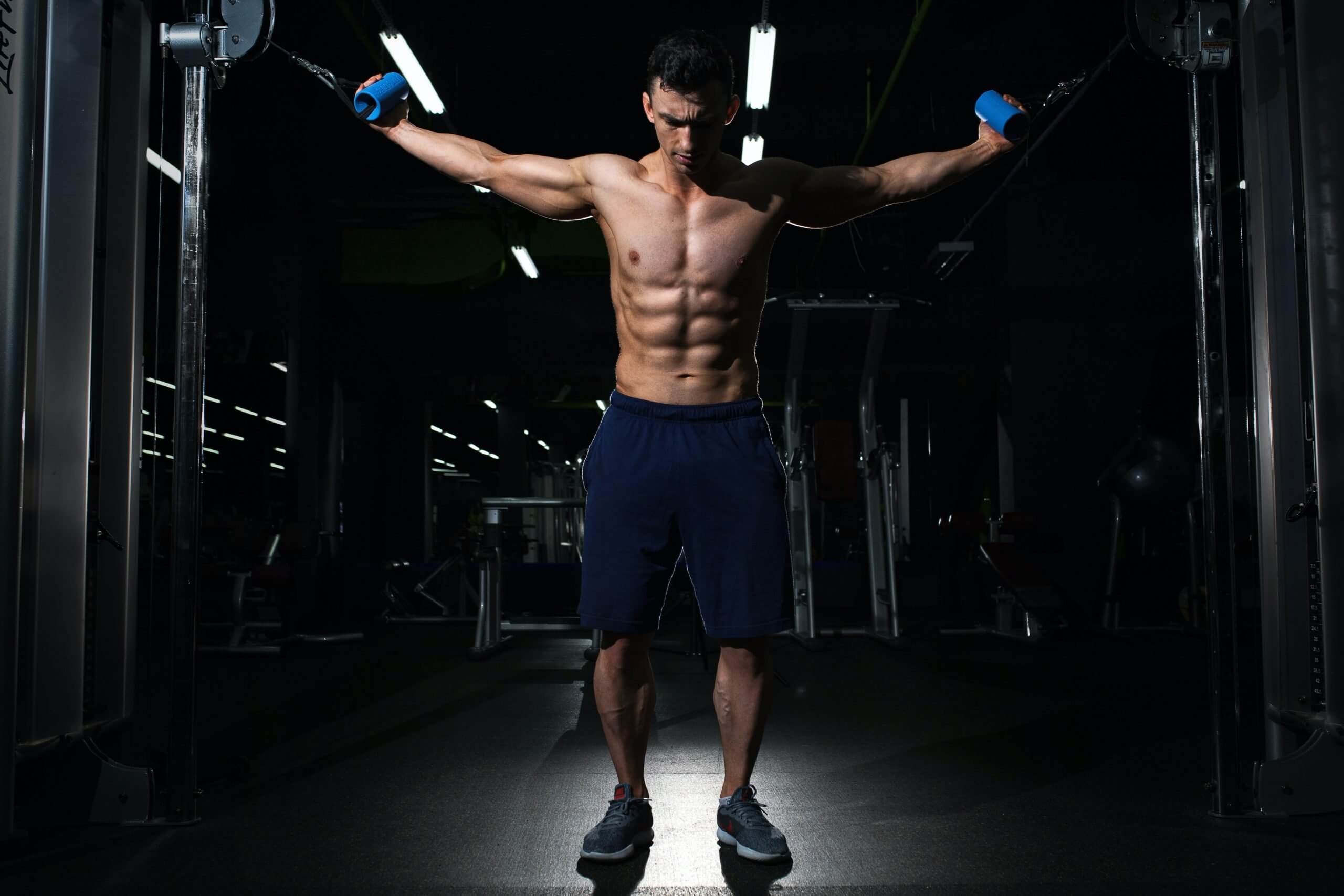 Ipamorelin: The Powerhouse of Peptides

Going to the gym, eating right, but still can’t seem to maintain your muscle mass? Don’t get discouraged, ipamorelin peptide has been tested time and time again to help with this speed bump in muscle gain abilities and has shown an aptitude of helping with countless other health related conditions.

What are these other items you ask? What about anti-aging, immune system health, and metabolism health? Ipamorelin has been shown to help significantly in these fields and more. Read on to learn why you should be thinking of peptide ipamorelin for all your muscle mass, anti-aging needs.

When it comes to ipamorelin, on the more scientific side, it is known as a five amino acid chain. It had been previous known as secretagogue, which is a fancy name for promoting secretion. It triggers the growth hormone in the pituitary gland and can mimic ghrelin. Ghrelin is a substance that is naturally produced in the body, more specifically the stomach and is known as the hunger hormone. Ghrelin increases the metabolism tend fold which in turn makes you hungry. As a side note, ipamorelin does not trigger the release of ghrelin, it only acts similarly, meaning that it stimulates the appetite and helps aid the metabolism and other aspects of your health.

What Can Ipamorelin Do?

Knowing what ipamorelin peptide can help with is probably one of the most important things to consider when you are considering starting up an ipamorelin regimen. But what is it exactly that ipamorelin can help with? Of the benefits, you can expect to gain or maintain lean muscle mass, experience a boost in your immune system, have a better functioning and efficient metabolism, experience the effects of its anti-aging properties, or even increase your overall energy. Who doesn’t want to be more alert and attentive on the daily? Wouldn’t you want to be able to keep up with the Jones’ all while reaping the benefits of this amazing peptide?

Dosages in any situations are extremely important for two reasons. One, you don’t want to overdo the dosage and two you want to use the right dosage so you can effectively see results. When it comes to ipamorelin, you can get it in many forms such as a pill, nasal spray, and subcutaneous injections.

For the purpose of this article, we’ll talk about dosages for the purpose of subcutaneous injection. The typical dosage is a daily dose at 150 mcg. Typically, you want to take it at the same time, or at least, close to the same time daily and inject it into the abdominal area of your stomach. Why? Because of how the peptide works, you’ll see better results if the usage is of a consistent nature. If you’re thinking about stacking ipamorelin with other peptides, the dosage stays the same whether you stack other peptides on top of it or if you take it on its own.

Stacking Ipamorelin with CJC-1295 and Semorelin

There is a great deal to consider when trying to figure out the perfect stacks with peptides. You want to be sure that the peptides you’re stacking are working together for sure and that’s exactly what ipamorelin and CJC-1295 does. Since ipamorelin is known to have a shorter half-life and CJC 1295 is known to have a delayed response, these two peptides work together in the perfect harmony. Once ipamorelin tapers off at the four hour mark; CJC-1295 kicks in. But what does CJC-1295 do? Well, it works similarly to how ipamorelin does and increases growth hormone levels. The peptide itself is a thirty amino acid chain and boosts protein synthesis in its users.

With either one of these stacks, a one to one ratio is used. Meaning that the dosage of 150 mcg of ipamorelin is matched with either a 150mcg injection of CJC-1295 or semorelin. The max dosage between the two topping out at 300mcg combined.

Side effects are minimal when it comes to ipamorelin peptides. However, that doesn’t mean they don’t exist. So, if you are experiencing any of the following symptoms and they’re persistent, you may want to speak with your doctor. But of course, you’d need to know the symptoms first, right? Symptoms of using ipamorelin may include irritation or redness near the injection site, this typically clears up as your body gets used to the injections. You’ll also notice an increase in appetite, which isn’t really a bad thing considering it is usually attributable to the gaining of muscle mass associated with using ipamorelin. The last two symptoms to take note of would be nausea and dry mouth. Both equally uncomfortable but still worth the benefits of using ipamorelin.

So now that you know the basics behind ipamorelin and all that it has to offer, what’s stopping you from testing it out for yourself and working through your own research. With the pros massively outweighing the cons of this powerhouse peptide, what do you have to lose? Buy Ipamorelin for yourself from Paradigm Peptides today!

When looking for a safe and reliable place to get your peptides, SARMs, and research chemicals online, where do you go? How do you know who to trust? Obviously, you don’t want fake stuff to put into your body. You want peace of mind and the knowledge that you are getting top quality peptides that have the highest purity possible. Paradigm Peptides is an American peptide manufacturer with their manufacturing occurring primarily in the Midwest. They only carry high quality peptides, SARMs, and research chemicals for their clientele. Want to learn more, head over to Paradigm Peptides today!

4 thoughts on “IPAMORELIN PEPTIDE: THE POWERHOUSE OF PEPTIDES”