IGF-1: Getting to Know Your Peptides | Paradigm Peptides Skip to content 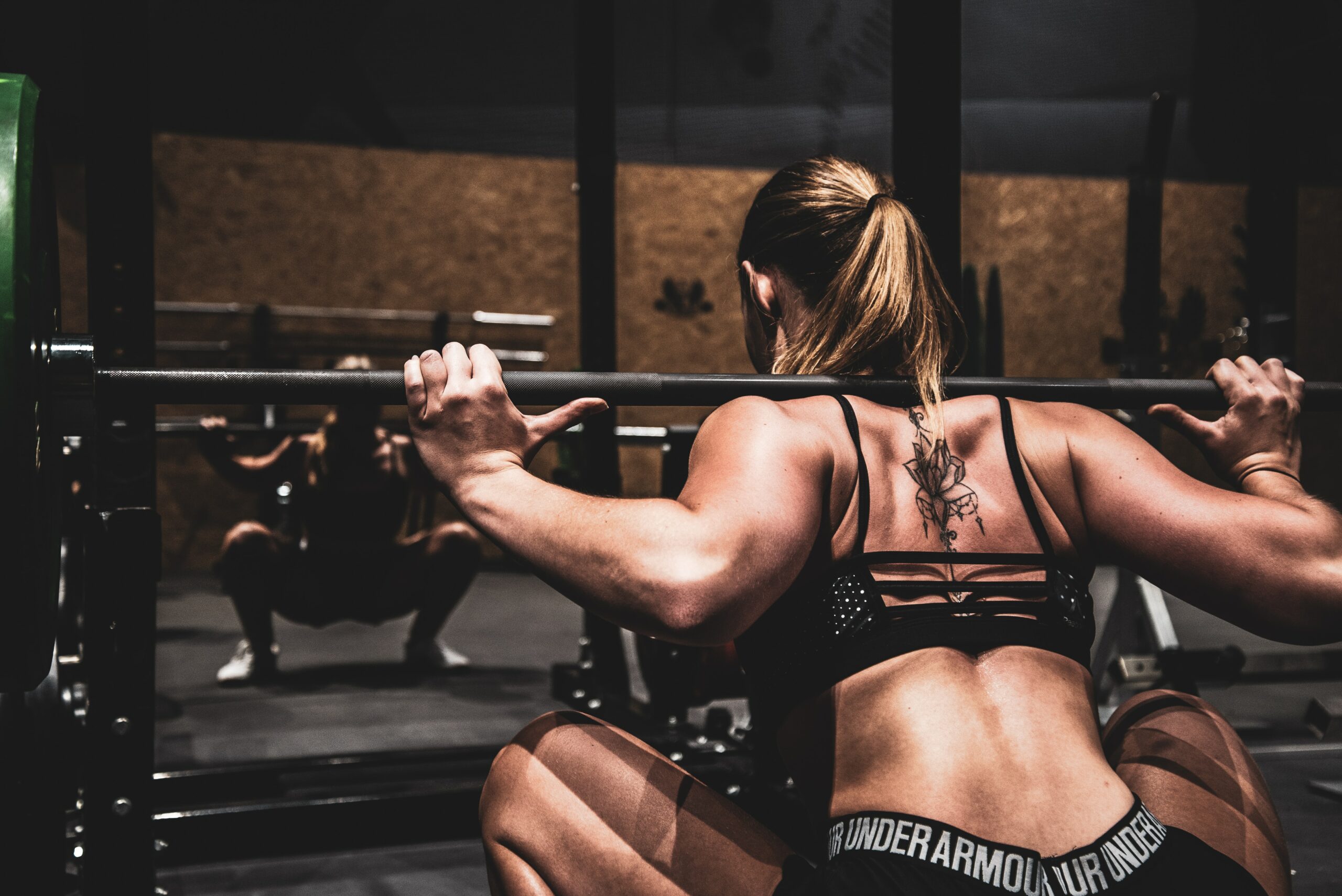 We can’t control time that passes, as much as we want to be able to. One moment you’re 25 loving life, the next your 75 wondering where the last fifty years went. What do we have to look forward to? Limited mobility, loss of muscle mass, fine lines, wrinkles, and so many other things that a lack of IGF-1 can cause in our aging bodies.

How can we stop or at least slow down the ware on our bodies as the years pass? Well we may not be able to stop the ware completely, but we can at least help our bodies remain in optimal condition as they do age. How? With IGF-1, a peptide that has been proven time and time again to help with all kinds of things going on with our bodies.

Because of its versatility, IGF-1, or insulin growth factor one, can bind to its own receptors known as IGF-1R as well as insulin receptors. Of course, when bound to insulin receptors, IGF-1 isn’t quite as effective as an actual insulin bond may be.

IGF-1 is a 70 amino acid peptide, typically found in the liver. Because of its diversity of uses in the human body it is a coveted peptide. But it doesn’t act alone. It must be produced. How is it produced? It is produced when growth hormone stimulates the liver. The peptide then goes where it is needed. Over your entire lifespan it is being produced within your body. However, IGF-1 is most prominent when you are in your teens going through puberty. You know that growth spurt you had as a younger teen boy or girl? You can thank IGF-1 for that.

IGF-1 is known as a primary mediator of growth hormone effects. What’s growth hormone? Growth hormone is a hormone that stimulates growth in plants and humans and in humans it is secreted by the pituitary gland. When growth hormone is paired with IGF-1, it has the capacity of promoting growth in almost all cells. More specifically those cells in the bone, liver, skin, skeletal muscle, and even lungs.

Over the years since it’s discovery, IGF-1 has been tested in the treatments of numerous ailments from dwarfism to diabetes. Because of its versatility, IGF-1 is one of the most prominent peptides in the fitness and bodybuilding world. But what have scientists found out from all these studies thus far? A lot.

In a study done with those suffering from Laron syndrome which is a type of dwarfism. IGF-1 was shown to increase the amount of growth per year by nearly double with a minor decrease towards the end of the experiment. Although the patients involved in the treatment didn’t hit an optimal height, they had a better chance of getting closer to a normal height than those that have Laron syndrome and don’t experience a treatment using IGF-1.

For those suffering with type 1 diabetes, there is an abnormality associated with both growth hormone and insulin like growth factor one. Because of the abnormality, it is common that there is a decrease of IGF-1 being circulated throughout the body. In a study done with those that suffered from type 1 diabetes, IGF-1 therapy was used. Twelve people were included in the experiment with some of them being control and others being treated with IGF-1. Those that were treated saw an increase in IGF-1 circulation of 51% which resulted in a 56% decrease in the mean overnight growth hormone concentration. The findings were overall exciting for those that deal with type 1 diabetes on the daily.

In another study that was done with rats instead of humans. Rats that had brain ischemia, or insufficient blood flow to the brain in order to meet the metabolic demand, were tested to see the effects of IGF-1 in the prevention of muscle atrophy, also known as muscle wasting. But what can cause muscle atrophy to begin with? Mainly a lack of misuse of various muscles, may that be voluntarily or involuntary due to injury. That’s why athletes go through a series of physical therapy before returning to the sports they love. In the initial experiment, the optimal dosage of IGF-1 was determined. There were three dosages total determined; on the lower end rats received a 100 ng/100 µl PBS injection, for the moderate dosage rats received a 200 ng/100 µl PBS injection, and on the higher end they received a 400 ng/100 µl PBS injection. Minimal dosages of IGF-1 seem to have significant results on the reduction of muscle atrophy with both the moderate and high dosages not having a significant difference to the lower dosage. In other words, IGF-1 is pivotal in reducing the amount of muscle atrophy a person, or in this case an animal, experiences over time.

So what are you waiting for? Want healthier skin, improved muscle mass, and all the other benefits to using IGF-1? Gain your piece of mind with IGF-1 today!

Shop for IGF-1 and gain peace of mind from Paradigm Peptides today!