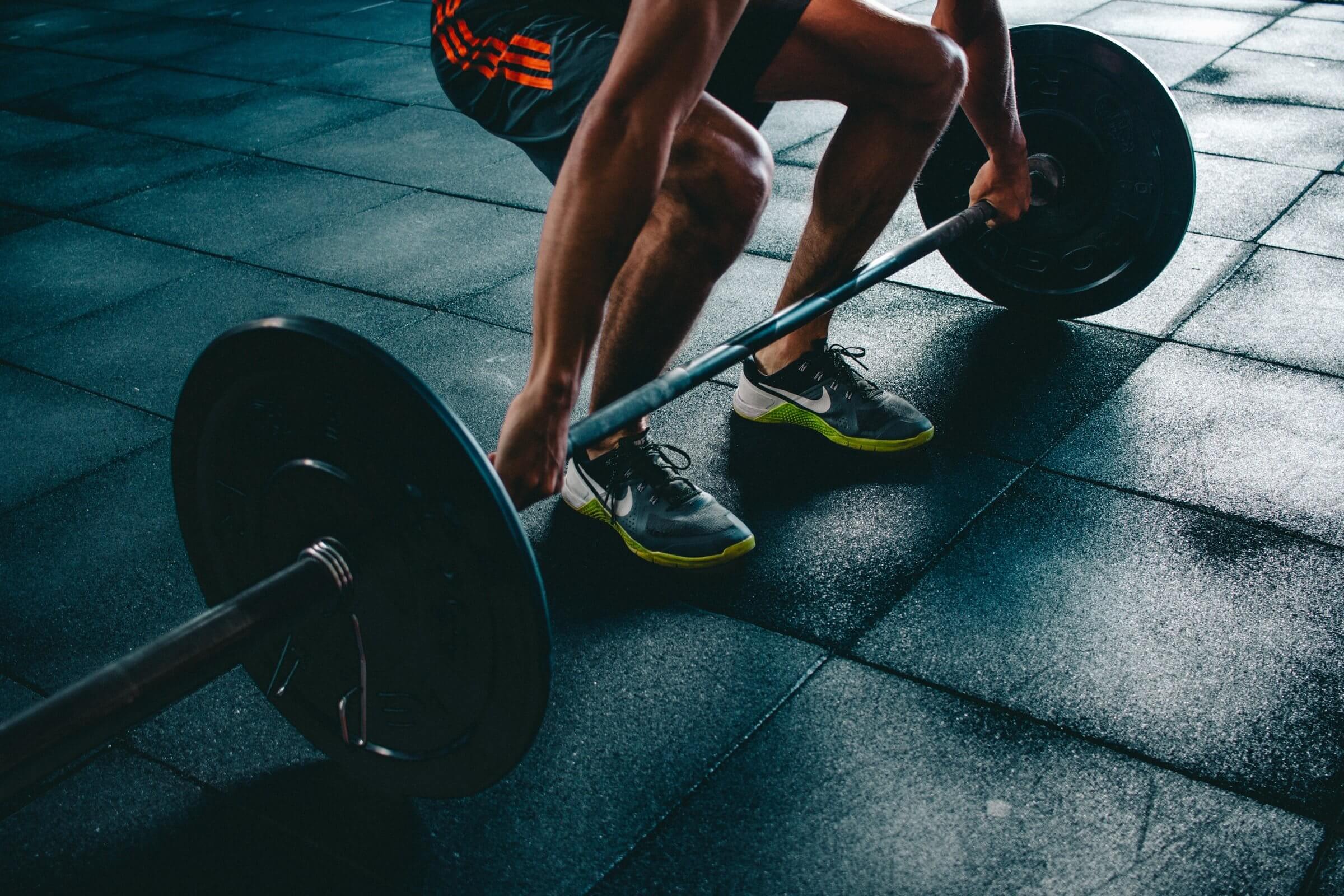 Who doesn’t want to heal like Bloodshot? He’s a superhuman combat soldier that’s genetically modified to be indestructible. Sure, he has nanites injected into his bloodstream that heal him repeatedly. But what if I told you that this wasn’t just a comic book fairy tale. What if there was something that could help you heal and get you back to 100% with less down time in between. It’s possible with BPC 157.

BPC 157 is a peptide that is derived from the body protection compound found naturally in the body and has been researched and tested in a vast array of trials for its ability to promote healing in its subjects. Although these trials have mainly surrounded animal subjects such as lab rats, their potential has not gone unnoticed.

The BPC 157 peptide was founded in the early 90s and given an overview by the Journal of Physiology in Paris. In its organic state, it is found in human gastric juices that reside in our stomach. It consists of 15 amino acids and can be one of the most versatile finds of the peptide world. How? Well, it has shown an aptitude for treatment in soft tissue injuries that revolve around tendons, ligaments, and skeletal muscles. The researchers and scientists that are devoting their time to the studies of BPC 157 are hoping to push this peptide and see just how quickly one can heal from injury.

There have been several studies surrounding the BPC 157 peptide and its abilities. Many of the trials revolve around soft tissue injuries in rats. The peptide itself is said to show signs of being an emerging treatment that is not restricted like previous therapies.

It is showing beneficial effects on edema, or swelling, hemorrhaging, and inflammation. These effects were seen in a study that was discussed in the Journal of Orthopaedic Surgery and Research in which rats in the study were administered a one-time dosage of BPC 157 after receiving a spinal cord injury.

Over the course of the study, rats that had received the BPC 157 showed more improvement and healing than the control group which had not received the treatment. One comparison that had been made was the motor function of the tail after receiving the injury. In rats from the control group, not much improvement was seen when the rats were assessed. However, in the rats that received the BPC 157 treatment, there was a significant improvement on the various assessment days. In the conclusion of the trial, it was conceived that BPC 157 has the potential to impact all stages regarding the secondary injury phase.

There are four phases to the healing process after an injury. The first stage of wound healing heavily depends on whether there is skin broken. It is known as hemostasis. If this doesn’t occur, the healing process begins with the second phase of healing.

The second phase is based heavily on inflammation. This is the part of healing where you’re likely to see swelling, feel heat where the injury occurred, and it may even be a bit red. This part of healing is said to take anywhere from one to five days depending on the injury. Once past the initial phase of healing, you move into the phase where reparation occurs. This occurs in the proliferative stage.

What is the proliferative phase? It’s the part of wound healing when new tissue is made. This is the stage that BPC 157 is typically administered at in research trials performed on rats. Once BPC 157 is administered, it aids in the creation of new connective tissues and tendon fibroblasts, speeding up the overall healing process.

In the final stage of injury healing, known as remodeling or maturation, the injury has pretty much healed depending on the extent of damage.

Other Studies Done with BPC 157

In a more recent study, BPC 157 was used to test its effects on Budd Chiari syndrome. Budd Chiari syndrome is an extremely rare condition that is caused by the blockage of the hepatic veins. Hepatic veins are responsible for draining de-oxygenated blood from the liver. In those that suffer from this condition it could include symptoms such as liver enlargement, abdominal pain, and abdominal swelling.

The rats in the experiment were given BPC 157 at the 1-minute mark, 15-minute mark, 24 hours, or 48 hours and consisted of 10 µg/kg. Once observations were made along with various other tests being run, it was determined that for those rats that experienced Budd Chiari syndrome, BPC 157 counteracted it showing less likelihood of clots forming.

Thinking of stacking with BPC 157? A good pair for it would be TB 500. TB 500 works by creating new blood vessels and muscle tissue in addition to new cell reproduction and migration. When it comes to both BPC 157 and TB 500 they both occur naturally in the body; however, they have been noted to decrease over time. Both BPC 157 and TB 500 are known to assist with tendon, ligament, and muscle healing and TB 500 can even help heal heart and eye injuries.

Dosage of BPC 157 depends heavily on your body weight. Effective dosages in studies done with BPC 157 on rats puts it at about 10mcg per kg. So, for example, a healthy male that weighs in at 165lbs would convert to just about 75kg. That means that they would need to take 750mcg of BPC 157 for it to be equivalent to the dosages given to rats during research trials. Keep in mind that these studies are primarily done on rats and although there are no negative affects known to date, it may be wise to speak with your doctor beforehand to ensure a proper dosage is being used.

Ready to get your superhuman healing power on with BPC 157, Paradigm Peptides is ready to help start your journey to be more like Bloodshot. Explore our wide range of peptides for sale to purchase your peptides today!

Not sure if BPC 157 is right for you but still want to learn more? Paradigm is your one stop shop for informational blog posts on the latest research surrounding peptides, SARMs, and research chemicals.