DSIP Peptides: Is There More To Its Sleep-Related Functions? Skip to content

DSIP Peptides: Is There More To Its Sleep-Related Functions? 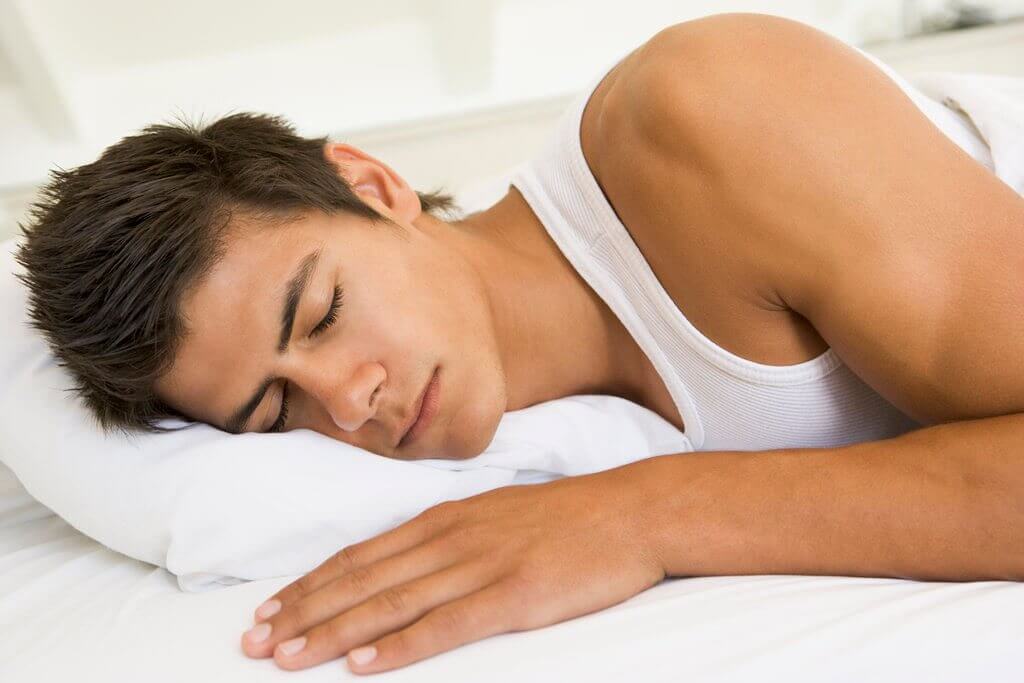 Numerous peptide products promote various benefits in the body. They are mostly related to the stimulation of improved energy, sleep, hormones, muscles, and more. The DSIP (delta sleep-inducing peptide), our main topic in this article, primarily focuses on its natural sleep-promoting function. But apparently, there is more to expect in this peptide.

Read on to find out the other benefits and functions of DSIP peptide.

What Is DSIP Peptide? 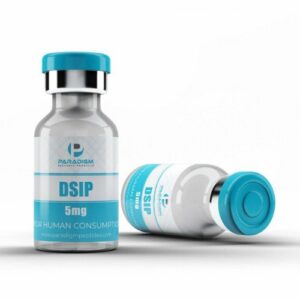 DSIP is a nonapeptide that is synthesized in a few parts of the brain: the hypothalamus, pituitary, and adrenal glands. It can pass through the blood-brain barrier, which is unusual when compared to other peptides. As the name suggests, DSIP has a sleep-activating function due to its ability to induce slow-wave sleep on animals.

The discovery of DSIP was initiated through a clinical study observed on rabbits. In 1974, a group of Swiss scientists isolated DSIP from the cerebral venous blood of rabbits in an induced state of sleep. This finding was only the beginning. For over four decades of research, several more physiological effects were uncovered, which associate DSIP with positive benefits not only on animals but humans as well.

The Health Benefits of DSIP Peptides

The most substantial benefit of DSIP is its influence on the regulation of sleeping patterns for humans. After the initial discovery of this peptide, more studies followed only to test the given hypothesis: “that DSIP may be the principal endogenous sleep factor.” Additional reports came out about an increase in the sleep-prompting effect on human subjects injected with small doses. Other studies also found out its ability to induce delta-wave sleep. They led to future examinations on DSIP, specifically on the possibility that it could be an effective treatment for insomnia.

It is important to note that DSIP is not advisable to be used as an alternative to sedatives. Also, the results that yielded positive effects of DSIP involved subjects who were suffering from sleep disturbance. Healthy subjects who did not have complaints regarding a disrupted circadian rhythm yielded minimal significant results. Although, a full restoration on the circadian rhythm is still bound for more in-depth clinical research.

DSIP is also associated with the secretion of Adrenocorticotropic Hormone (ACTH). With a healthy circadian rhythm, ACTH follows the protocol of being at a high level in the morning (normal level), a gradual decrease during the day, and reaches the lowest level during the night. Some studies showed that DSIP significantly decreased ACTH levels, thus promoting the sleeping state of the body.

This peptide also stimulates the release of Luteinizing Hormone (LH) levels. This regulation helps in the inhibition of somatostatin, a growth hormone-inhibiting hormone (GHIH).

DSIP peptide has other unrelated properties that may be beneficial for chronic pain relief. For example, some studies show that it affects the reduction of amphetamine-induced hyperthermia.

“The agent has been used for the treatment of alcohol and opioid withdrawal with some success. Clinical symptoms and signs disappear after injection of DSIP, although some patients have reported occasional headaches. (Pollard & Pomfrett, 2001)”

A study on spontaneously hypertensive rats (SHR) measured that within ten days of DSIP infusion, it resulted in the maintenance of blood pressure at a certain level.

There are possible side effects on short-term or long-term use of DSIP peptides. However, no significant side-effects have so far been reported with the use of DSIP, whether on animals or humans. Nonetheless, It is recommendable to consult your doctor before taking any peptide products.

After consulting your doctor, shop for your DSIP peptides from Paradigm Peptides!