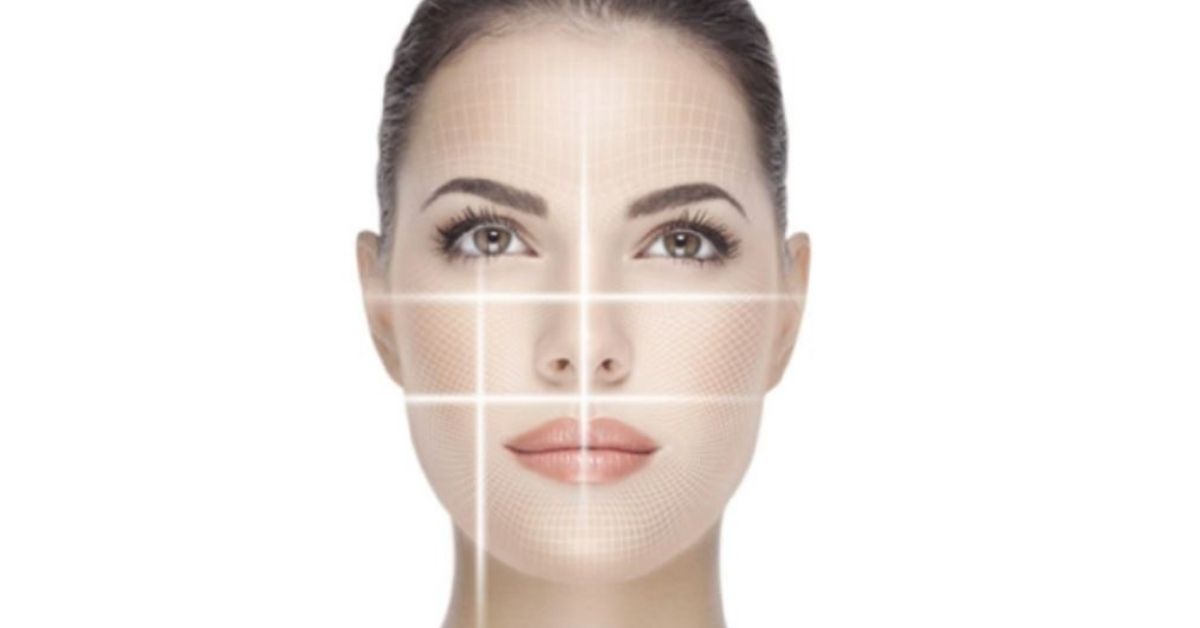 Everyone has their own beauty regime for morning, midday, and night. Be that washing your face, brushing your teeth and hair or other various things you do to keep yourself looking your best. We wash, buff, and even tone our skin. But does your regime include an anti-aging peptide therapy that also happens to promote faster healing of wounds? It has been said that as early as your twenties is when you should start using anti-aging products to get maximum effects.

That is where GHK Cu tripeptide comes into play. It is one of the most versatile tripeptides with many advantages to it. In the preceding article you will learn everything you need to know about this anti-aging, wound healing tripeptide.

GHK Cu was discovered in 1973 by Loren Pickart and is known to be a naturally occurring copper complex tripeptide that can be found in human plasma in addition to urine and saliva. It can be released by the body in the event of injury to help aide in the healing process of wounds and is commonly used in anti-aging products.

But what is a tripeptide and why is it important? A tripeptide in science terminology is a peptide that derives from three amino acids joined by two or three peptide bonds.  In terms of GHK Cu, it is formed from the gylcyl-L-histidyl-L-lysine tripeptide.

Glycyl-L-histidyl-L-lysine is composed of glycine, L-histidine and L-lysine. Its primary roles include being a metabolite, chelator, vulnerary, and a hepatoprotective agent. You’re probably asking the question, “but what does that all mean”? Allow me to elaborate.

The word metabolite is self-explanatory, it means that the gylcyl-L-histidyl-L-lysine tripeptide aides in metabolism. A chelator is a type of bond involving ions and molecules bonding to metal ions, in this case, that metal is copper. Then there is that word, vulnerary. Vulnerary is the fancy term for a medicine that is used to help heal wounds. Finally, you run into the phrase hepatoprotective agent.

A hepatoprotective agent is the phrase used to describe any type of compound that can prevent damage to the liver. GHK Cu is no joke when it comes to health benefits and that’s just the tip of the iceberg.

Numerous studies involving GHK Cu have been done over the past four decades since it was discovered in 1973, and it has been found to aide in many areas of health and wellness. In one such study, it was proven to increase gene expression in fifty-nine percent of the genes and suppress it in the other forty-one percent. This could also contribute to pleiotropic health. Pleiotropic health is commonly known to produce or have multiple effects on two seemingly unrelated genes.

Another more common study showed that GHK Cu at the age of twenty is present at about two hundred micrograms per liter; However, by the time you turn sixty, it is shown that the number decreases to around eighty micrograms per liter. With a reduction in GHK Cu you could potentially have a longer healing time and your skin will lose its elasticity. However, with the use of the GHK Cu tripeptide, the amount of copper in your system is said to balance, thus creating overall health and wellness within your body.

Because you’re increasing the amount of copper in your system, it is important to maintain the balance with zinc. Zinc and copper are on two opposing teams, but when balanced properly they work together and you benefit from it. If you don’t balance you could end up experiencing some swelling and headaches, which can really put a funk on your day.

As I’ve stated at a few times or in this article, GHK Cu has an enormous amount of benefits and is extremely safe to use with no known negative side effects. On top of wound healing benefits and anti-aging capabilities, what more could GHK Cu do? The answer, quite a bit.

GHK Cu has a shinning list of accomplishments including stimulating blood vessels and nerve outgrowth, protecting skin cells from harmful UV radiation, attracting immune cells, reducing inflammation, increases hair growth and its thickness, and can even help with pain, anxiety, and aggression.

Anti-aging and skincare benefits outnumber many of the other benefits in quantity and are listed below.

GHK Cu for skincare can:

Discover the Benefits of GHK-CU

Are you a researcher looking to explore the benefits of GHK-CU? From its ability to reduce fine lines and wrinkles to improving skin elasticity and firmness, GHK-CU has many anti-aging benefits. Shop for GHK-CU Peptide today for your research today! 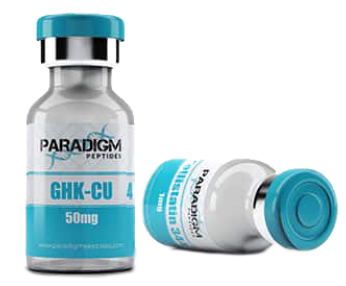 Paradigm Peptides: Your Source for Research

Now that you understand the background of GHK Cu and all that comes with taking this tripeptide, you can now make the educated decision of whether to continue your research by partnering with Paradigm Peptides. You’ll gain even more insight into the wonderful world of wound healing and anti-aging that GHK Cu has to offer. If you are interested in learning more about how GHK Cu can improve your overall health and wellness, I recommend checking out the products that Paradigm Peptides has to offer in the online store.