Peptides for Health: Uses and Side Effects 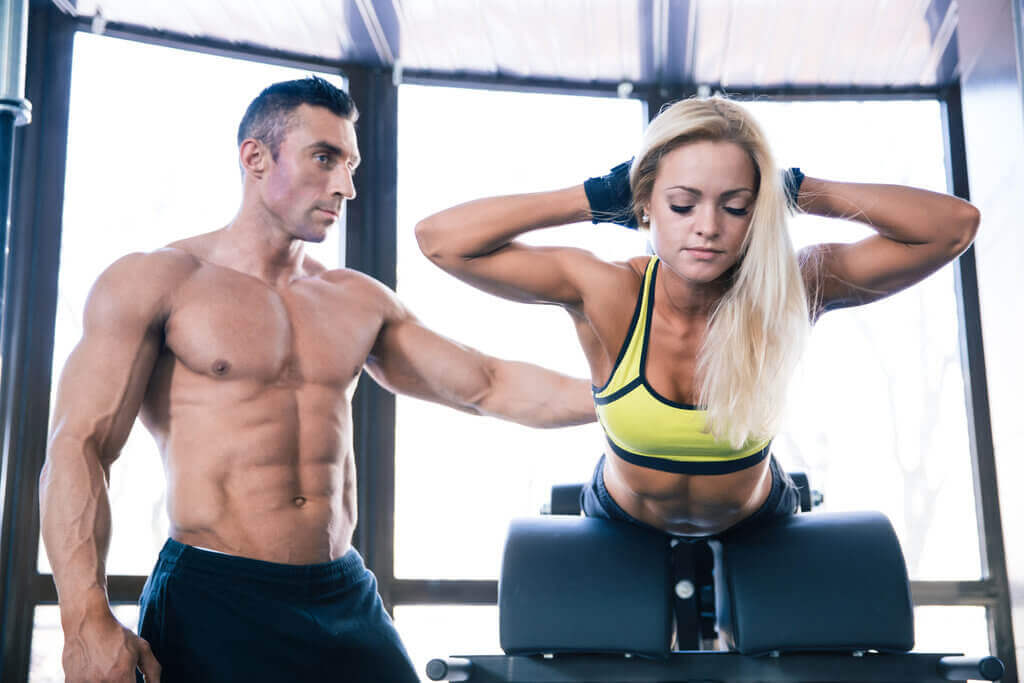 Let’s explore how peptides affect our health when introduced to human bodies. A lot of products containing peptides are coming out, which promotes several positive uses. Along with that, we will also take a quick look at the possible side effects brought by synthetic peptides.

Peptides contain fewer amino acids than proteins. These two get misconstrued as one and the same when they’re not. However, just like proteins, peptides are also naturally found in many food sources. And, since they are extractable from food ingredients, peptides have strong indications of having potential health benefits. They’re even converted into different kinds of supplements when synthetically manufactured.

Aside from these, there are other uses and side effects when you introduce Peptides to the body. 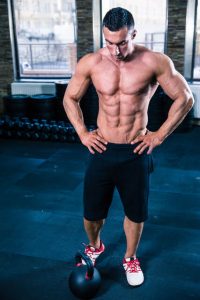 Peptide supplements help increase muscle mass and strength according to some research on middle-aged adults. Most specifically, creatine peptides can boost this kind of effect in the body.

Many health enthusiasts have been using creatine protein powders, but some are taking creatine peptides in recent years. For those who are still new and adjusting to creatine peptides, they may only experience fewer digestive discomfort because they’re easier to breakdown.

Bioactive peptides can act as antioxidants and help in reducing inflammation; thus, it can be responsible for speedy healing of superficial wounds.

Collagen peptides can also improve wound healing because collagen has a natural effect on skin health.

Slows Down the Aging Process

Healthy skin can determine your aging, keeping your skin firm with fewer wrinkles can keep you looking young and glowing. Food supplements that contain collagen peptides can contribute to improving health in the skin and aging processes. Some effects also indicate enhancement in skin hydration and elasticity. Aside from this, peptides can also protect your skin from sun damage due to the stimulation of melanin compounds.

Using peptides to increase bone mass is currently being studied on animals. Medical research is moving to find out how peptides can prevent bone loss on humans due to aging.

Side Effects of Bioactive Peptides

Bioactive peptides will most likely have no opposing side effects on healthy bodies. No serious unfavorable results come to view since they come from food sources that do not harm human bodies. And since peptide supplements are for oral drinking, they will have the given effects that peptides are used for because they won’t be broken down into amino acids. Still, there is not enough evidence that proves the 100% effectivity of peptides in improving physical health.

Before taking any form of peptides, whether orally or topically, it’s advisable to ask for recommendations from your medical doctors. Especially when you’re not yet familiar with the possible reactions of your body on any new compound, make it a habit to have your consultation.

After you’ve consulted with your doctor, we’re here to answer any questions you may still have.