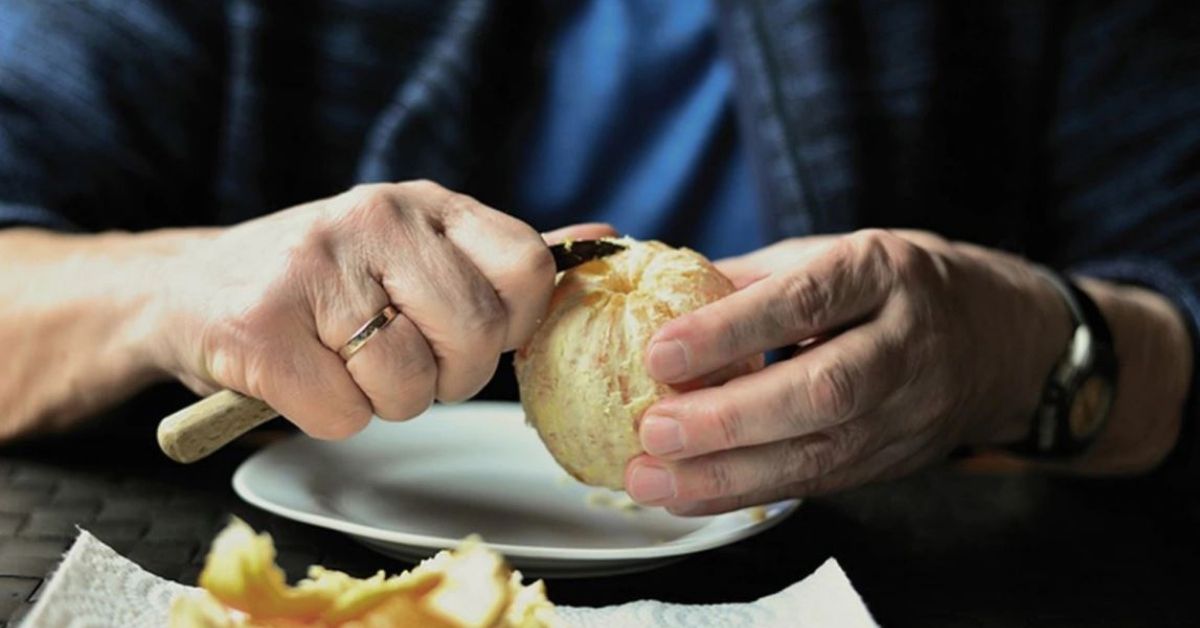 Natural aging is inevitable: lines on the skin, wrinkles on the forehead, and the feeling that your body just doesn’t move like it used to. We can’t stop this natural process, but modern medicine is continuing to find ever more effective ways to combat it. One of these is a ground-breaking anti-aging  nootropic known as Nicotinamide Mononucleotide (NMN).

NMN supplementation can help reverse some aspects of aging. The NMN molecule is natural to the human body, and we produce much less of it as we age. In laboratory tests, it has shown to be the catalyst for maintaining a number of compounds important to overall health.

A  recent study published in the journal Cell reported that researchers found an anti-aging molecule, known as NMN, that helps reactivate faltering blood flow in aging mice. It’s proven that compromised blood flow as we age is one of the main reasons why chronic diseases are more prevalent in old age since it deprives our brain, organs, and tissue of the oxygen and essential nutrients needed for the body to function optimally.

As we age, loss of blood flow in our circulation system becomes one of the early causes of disease, according to David Sinclair, a top biologist, and professor of genetics at Harvard Medical School. As major body organs like the muscles and brain lose their blood perfusion, they can no longer function effectively. In the study, scientists found an effective way to restore normal blood flow in aging mice.

The elderly mice were given NMN, which promotes the production of another critical compound, known as NAD+. This compound promotes the formation of more tiny blood vessels in the cells that line the muscles and organs. The results were quite revealing with the mice that got the anti-aging NMN supplement significantly increasing their treadmill run time by up to 60% compared to those that were not given the molecule. Endurance levels were also improved to levels that matched and even exceeded those of younger mice.

According to scientists leading various NMN research studies, this critical anti-aging NMN molecule offers the same benefits in improving blood flow as any form of exercise. It simply promotes a family of key molecules in the body known as sirtuins. Through this, NAD+ levels increase in the body, which encourages more production of mitochondria for energy. NMN effects on longevity are without doubt promising.

Here’s what you should know about how NMN works:

NMN anti-aging supplements are readily available today for oral supplementation and are highly bioavailable. This makes NMN the leading oral candidate when it comes to boosting cellular NAD+ levels in the body. As more research is conducted, results are showing how NMN is effective in preventing diseases and mental conditions that are related to abnormal energy utilization and decreased blood flow. NMN may help improve overall metabolic health.

In short, NMN enhances up to eight core cellular anti-aging mechanisms that reverse the age-induced decline, slow cellular decline, and improve metabolic defects. Scientists are confident so far of the benefits and safety of NMN in animals. While human trials are underway and more results to be published soon, we can only hope that NMN anti-aging supplements prove to be as effective on humans as they’ve been on animals.

If you’re looking to buy NMN supplements that meet the highest quality standards and have undergone extensive lab tests to ensure purity and safety, look no further than  Paradigm Peptides. As a leading and trusted provider of nootropics, smart drugs, and CBD supplements, we take pride in bringing you quality products that you can count on.

Order NMN 125 mg supplements at the best price at our online store. Want to learn more about the NMN anti-aging molecule? Talk to our nootropic experts at  1-800-706-3449 or email us at [email protected].