Do Nootropics Work? | Find the Best Nootropics That Work For You on Paradigm Peptides. Skip to content 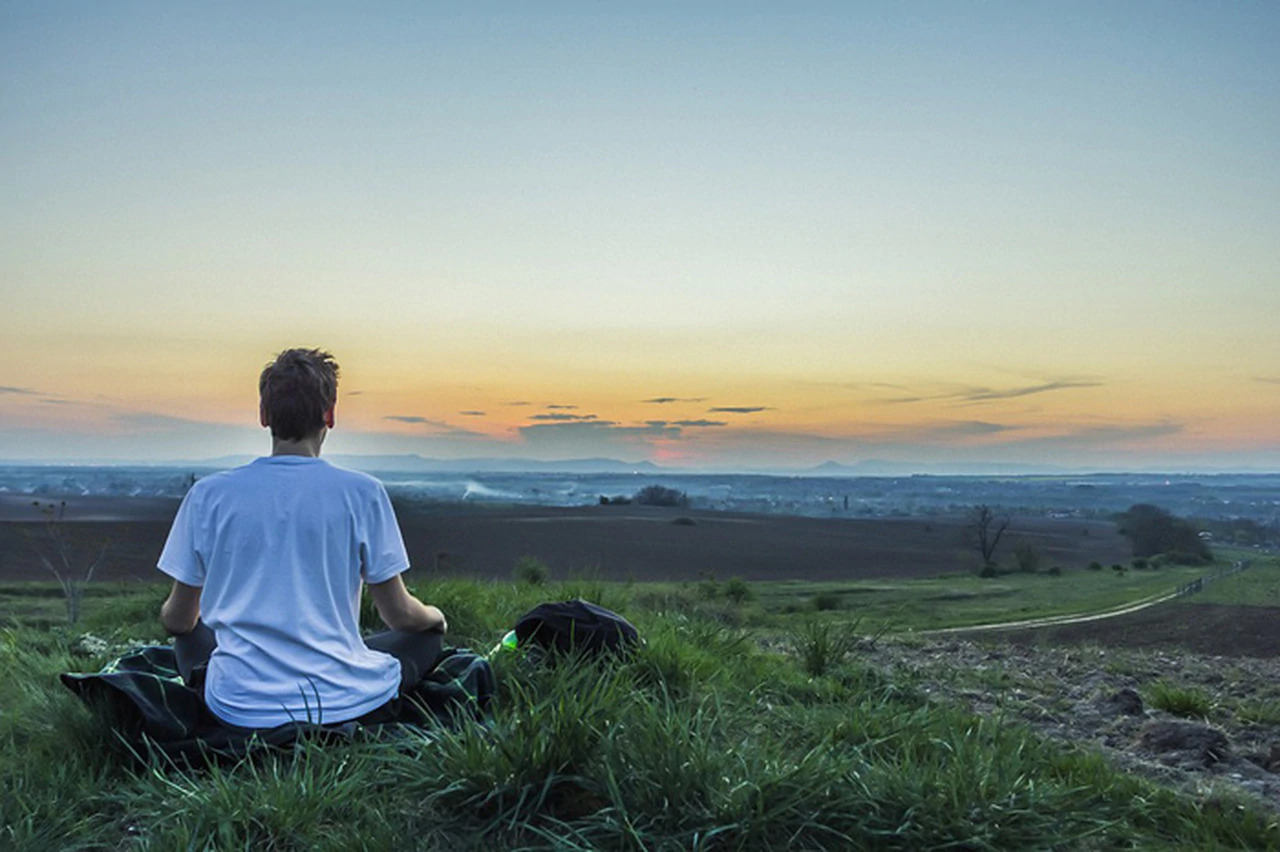 Nootropics, also called smart drugs, are gaining a lot of popularity in today’s highly competitive society where the desire to improve mental performance is growing every day. These cognitive enhancers help the brain work more efficiently by improving memory, learning capability, concentration, motivation, mood, and creativity. But the question in most people’s minds is: do nootropics really work?

The surging use of nootropics across a dynamic range of users, from executives to college students, even creative thinkers, and tech experts is reason enough to show that nootropic supplements are indeed delivering great results in improving cognitive performance. So, what are the best nootropics in the market? How do nootropics work?

Here are some of the safest and most effective nootropics you should know:

Alpha GPC is one of the most widely used nootropics in the market today. While it’s found in our bodies naturally, as well as in some dairy products and organic meats, the amounts there are too small to really impact our cognitive capabilities. That’s why more people are turning to Alpha GPC supplements that are well known for enhancing memory and providing neuroprotection.

Some studies have suggested that Alpha GPC is one of the nootropics set to work as a forefront smart drug in the treatment of disorders like Alzheimer’s disease, anxiety, dementia, stroke, and depression. While nootropics like Alpha GPC are considered safe and effective, it’s always advisable to consult a doctor to determine the best smart drug for you based on your needs, medical history, and potential risks involved.

NMN – One of the Most Powerful Anti-Aging Nootropics

Considered one of the most powerful anti-aging smart drugs today, NMN supplements help to stimulate DNA repair in cells. This nootropic works by mimicking the restorative effects of day-to-day exercise and rejuvenating the cells and muscle tissue.

Aniracetam – One of the Most Versatile Smart Drugs

Aniracetam is known to accelerate cognitive processing and boost creativity. Whether you’re a business owner working overnight to finish a project, a student preparing for exams, a creative expert working on new ideas, or a senior looking to improve memory retention, Aniracetam supplements are one of the most powerful and versatile ways to enhance your brain. This nootropic works by stimulating our brain neurotransmitters and has been researched for over 40 years.

Aniracetam is being studied for its positive brain enhancing effects on the brain, including increased neuroplasticity, which improves learning and information retention. It also increases oxygen intake and blood flow to the brain, while also serving as a neuroprotectant, especially for those who have suffered cognitive damage due to drug abuse or alcohol use. Aniracetam comes in 750mg capsules and is fat-soluble, so it should be taken with meals.

Caffeine – The Most Commonly Used Nootropic

Caffeine is considered the most commonly used nootropic. Billions of people consume caffeine every day in their coffee, soda, or tea for a safe and reliable boost to their energy and alertness. Studies have also suggested that regular coffee consumers have fewer chances of developing certain disorders like Alzheimer’s, Parkinson’s, Dementia, and other memory-related conditions. Nootropics work, and coffee is one of them.

To avoid developing caffeine tolerance, users should not consume more than 300mg of coffee daily. Caffeine may be the world’s favorite cognitive enhancer, but should not be consumed in excess to avoid side effects like nervousness, nausea, and hyperactivity. For improved alertness, stack coffee with another nootropic like L-theanine.

To learn more about smart drugs and how they work to provide the numerous cognitive enhancing benefits that have become so popular today, start by finding a reliable source of nootropic information. Paradigm Peptides is a premium provider of top-quality nootropics and is committed to helping customers understand that nootropics do work when you get the right quality.

There are many more nootropics that work, like Noopept for improved memory, mood, and concentration, Oxiracetam for improved brain development, and Pramiracetam to alleviate the symptoms of cognitive disease. If you’re ready to boost your creativity, memory, motivation levels, mood, and overall mental health, try top nootropics from our online store.