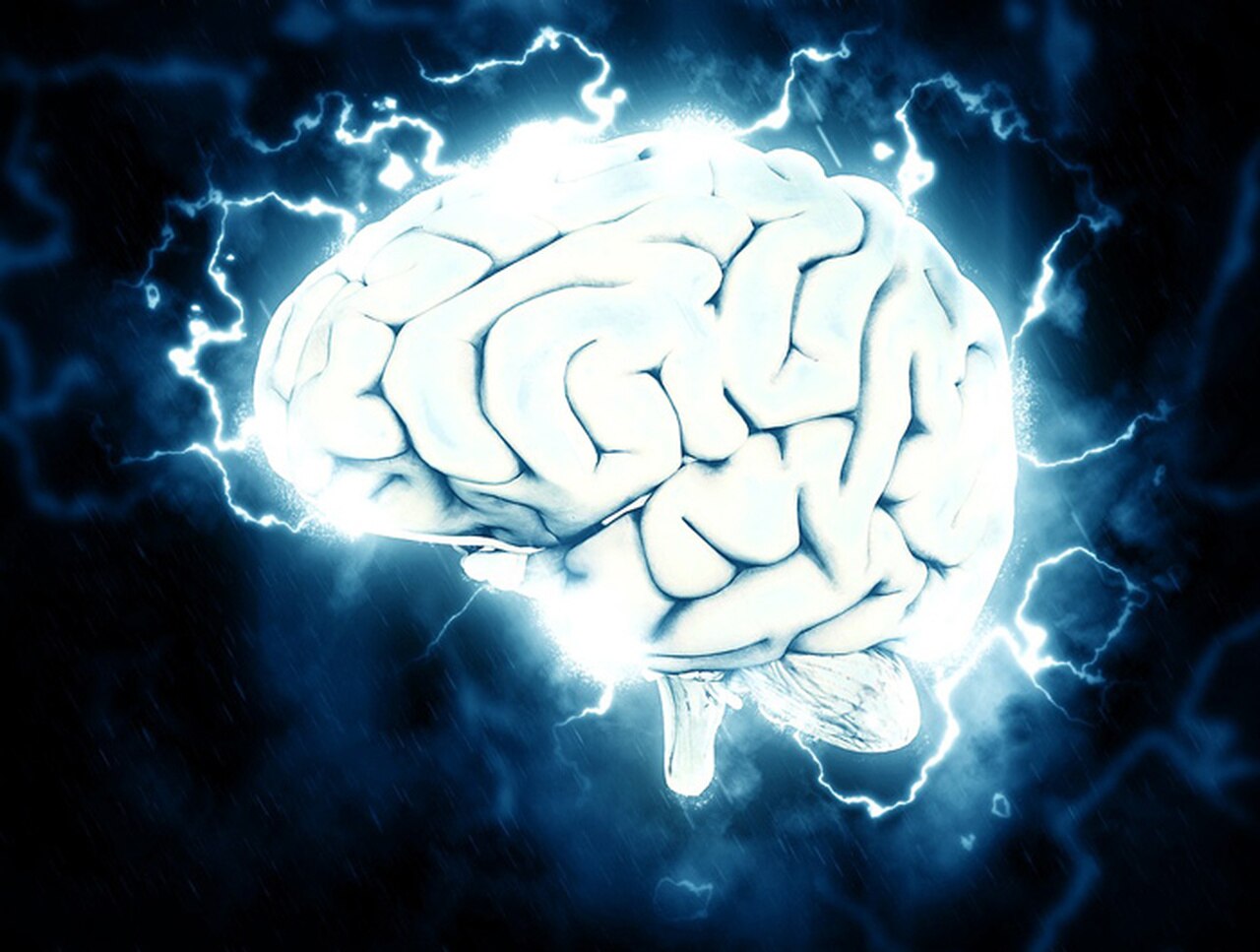 Nootropics, or smart drugs, have gained a lot of popularity as they can be used to boost memory, focus, attention, mood, motivation, and provide other benefits. While the technology to extract and synthesize the ingredients that power these effects is getting better all the time, there are natural nootropic herbs, proteins, and compounds that produce comparable effects.

There are two types of nootropic supplements: natural and synthetic. These are the nootropics brought to us courtesy of the natural world.

Considered a brain protector, Bacopa Monnieri is a popular natural smart drug that is extracted from the Brahmi plant. It’s well-documented and shown to improve both short-term and long-term memory, enhance focus, reduce anxiety, and provide a general boost in cognitive performance. Some studies have shown that it’s great for reducing insomnia and helping our bodies better adapt to stress. This nootropic herb also helps improve symptoms of dementia and Alzheimer’s disease by increasing blood flow to the brain.

A nootropic that’s even more powerful than Bacopa Monnieri for longevity is called NMN (Nicotinamide Mononucleotide), a naturally occurring B3 metabolite.

This is an edible mushroom that has long been used in Chinese and Japanese medicines to improve brain function. It has antidepressant and anti-anxiety properties, boosts the immune system, helps prevent damage to brain cells, slows down the progression of dementia, increases nerve growth, and encourages the repair of damaged neurons. Studies done in the past with impressive results have shown that this natural nootropic can result in a significant boost in cognitive function.

Aniracetam is another nootropic with similar effects.

Caffeine is an exceedingly common drug found naturally in all sorts of food and drinks. It’s been shown for thousands of years to be safe and effective and boosting alertness. When you drink caffeinated coffee, soda, or tea, you’re consuming a natural nootropic.

Caffeine makes you feel more alert and awake, so you can concentrate better. Chocolates and energy drinks with caffeine can also result in that pleasant buzz. However, it’s good to know that caffeine effects are only short-term. Caffeine may be the most widely used natural smart drug available and makes a great boost to keep you going.

Theanine is a natural nootropic extract found in green tea and is actually an amino acid. When taken as a supplement, L-Theanine helps reduce anxiety-related symptoms and neurodegeneration in the brain. Stacking caffeine and L-Theanine also offers more reported benefits such as enhanced attention levels and cognition without experiencing the effects of taking too much caffeine.

Used as Chinese medicine for thousands of years, the leaves of the Ginkgo tree have proven useful for managing anxiety and improving cognition. This natural herb works by increasing cerebral blood flow and naturally boosting dopamine levels in the brain. Benefits can be seen in focus, alertness, memory, and concentration levels. It also has some powerful antioxidant properties that help support brain health and slow the onset of chronic diseases and dementia.

Facoracetam is a close synthetic equivalent with even more powerful effects.

Also known as Asian Ginseng, this nootropic herb helps improve focus, mood, and memory. This herb is rich in antioxidants and is widely researched and popular for calming anxiety and boosting brain energy production while also enhancing dopamine pathways throughout the brain, resulting in good feelings and moods. In fact, the term “panax” means “cure-all” in Greek. Taking this natural nootropic regular results in a calmer state of mind and mental endurance.

Order Quality Nootropics for Your Stack

Want to create the perfect nootropic stack using a selection of high-quality synthetic nootropics with natural nootropics? Get started with our extensively tested nootropics at Paradigm Peptides. When you buy from us, you can be sure that you’re getting supplements exactly as advertised.

Shop now or contact us if you need help with product selection.