Understanding The Effects of Nootropics 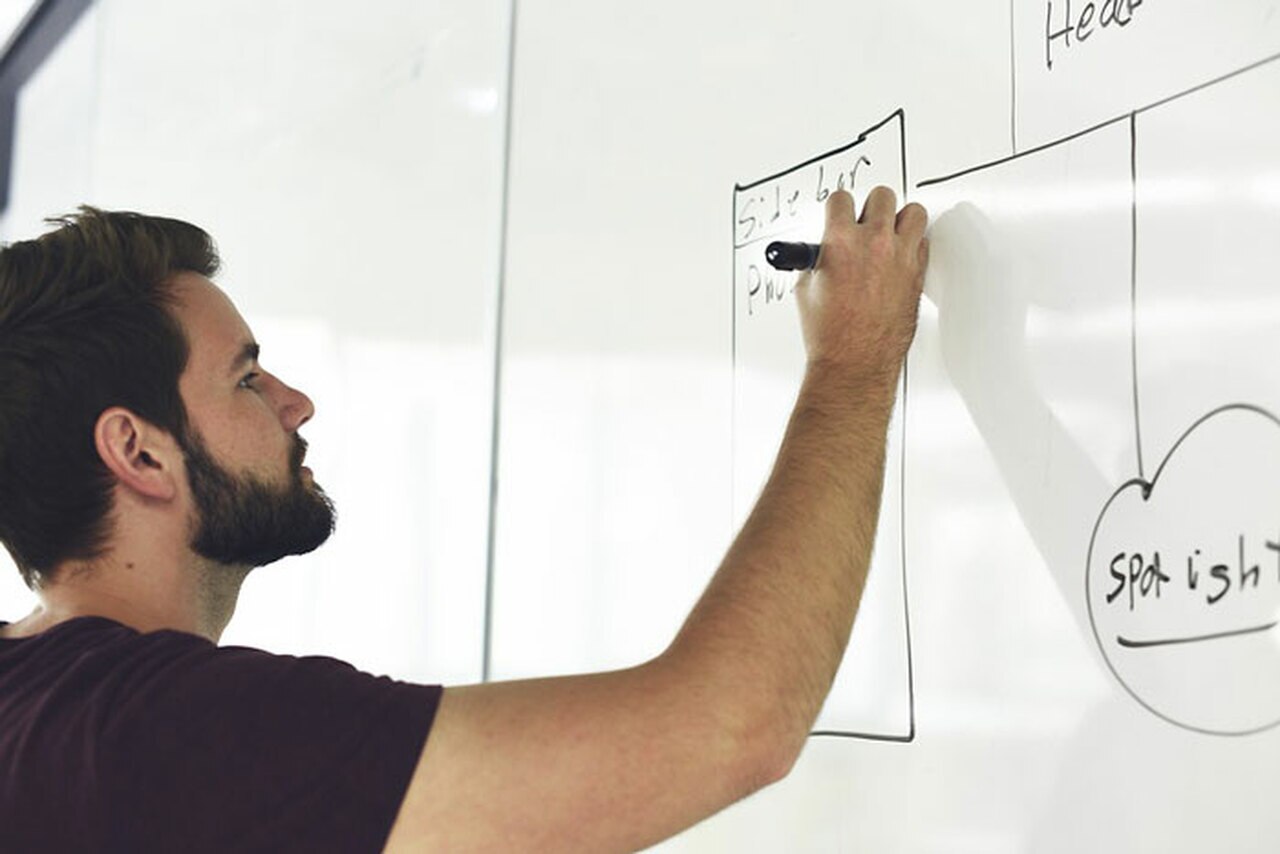 Nootropics, also known as smart drugs or cognitive enhancers, are becoming more effective and popular every year. As more people turn to supplements to enhance their cognitive performance, the question of how nootropics work to enhance memory, focus, sleep, mood, attention, and other cognitive functions comes to question.

To understand more about the effects of nootropics, we’re taking a look at the three main ways in which they work and the short-term and long-term effects that nootropics have on those who take them.

Many nootropics work by increasing the levels of these key compounds, resulting in improved concentration levels, mood elevation, better memory, longer attention span, and the ability to process mental work with greater clarity and accuracy.  Centrophenoxine is one nootropic that provides an excellent working example of these benefits in effect.

Many nootropics raise brain blood flow and oxygenation levels, boosting our capacity for memory and better focus.  ALPHA-GPC and other nootropics with these effects are a great choice for those who need a boost for brain energy and focus.

They work by preserving and protecting brain neurons or slowing down the neuron-aging process that leads to memory loss. This is critical in countering the development of cognitive disorders. More healthy adults are using nootropics as cognitive enhancers to enjoy these benefits.

NMN (Nicotinamide Mononucleotide) is considered one of the strongest anti-aging nootropics, and can actually stimulate DNA repair in brain cells.

Nootropics like  Noopept help to improve memory and recall by increasing Nerve Growth Factor (NGF), an important aspect of brain cell regeneration. This then leads to improved short-term and long-term memory due to the development of additional neural pathways in the brain.

Performance is critical when it comes to work, study, or any competitive activity. Nootropics help enhance attention levels and the ability to focus in three different ways:

Nootropics like  Pramiracetam can help improve the condition of anxiety, stress, and depression. By supporting brain functions and increasing circulation to our brains, these mood-enhancing nootropic effects help to achieve a cognitive balance. Users experience an overall improvement in brain health and a more relaxed state of mind.

Increased energy is one of the most sought-after benefits of nootropics. Nootropics work by increasing blood flow and oxygen to the brain, in the process, optimizing the brain cells to produce sufficient energy more efficiently. This helps improve the brain’s resistance to the draining effects of day-to-day stress, creating a feeling of well-being and relaxation.

If you find yourself struggling to focus on your work, studies or any other activity, nootropics like  Oxiracetam can help you get and stay in the “zone”, where you get narrow down your attention towards an important task at hand while cutting down any other distractions. This short-term nootropic effect on the brain helps create a balance between your mind and body functions.

One of the major reasons why most people take nootropics is because they help increase their productivity. With long-term use, users can memorize and recall content easily and focus on the most important tasks more efficiently. Unlike stimulants, the effects of nootropics provide more consistent effects for a more sustainable boost in productivity.

You can’t perform well and reach your full potential unless you can stay motivated, especially when it comes to long-term goals. Nootropics can help to support motivation by regulating key brain chemicals like dopamine. Nootropics like  Pramiracetam help bring your dopamine levels into balance and support your overall drive to perform.

Whether you’re a creative artist or a problem-solver at the workplace, you’ll want to enjoy the creativity-boosting effects of nootropics like  Aniracetam. No matter how creative we may be, sometimes, our level of creativity simply goes down. Nootropics work by relaxing the mind, energizing our cognitive thinking capabilities, and allowing our brains to enter a more relaxed state, resulting in a natural creative process that flows freely.

Stress often has an immediate negative impact on our overall mental performance and can easily cause brain fog and long-term mental fatigue. Nootropics like  Aniracetam help relieve stress symptoms by strengthening the body’s and mind’s resistance to stress and maintaining a balance in brain chemicals, leading to enhanced mood and well-being.

Considering that nootropics have some pretty amazing mental-enhancing benefits, the long-term effects are even better. As we age, our cognitive performance often declines. This can be manifested by poor memory, poor reasoning skills, inability to focus, and mood disorders. Free radicals in the brain are the main cause of this, as they can damage brain cells. Nootropics with anti-aging and antioxidant effects such as  NMN help reduce free radicals in the brain, resulting in improved long-term mental health.

The brain constantly regenerates itself by producing new brain cells to replace old or damaged ones. It also creates new neural pathways as you experience and learn new things. Nootropics can help enhance the regeneration process in the long-term by providing the nutrients needed to rebuild brain cells.

Whether you want to improve focus, memory, mood, attention, or learning, shop  quality nootropics at Paradigm Peptides. Experience exceptional short-term and long-term effects with our selection of nootropics. Order online or call us at 1-800-706-3449.