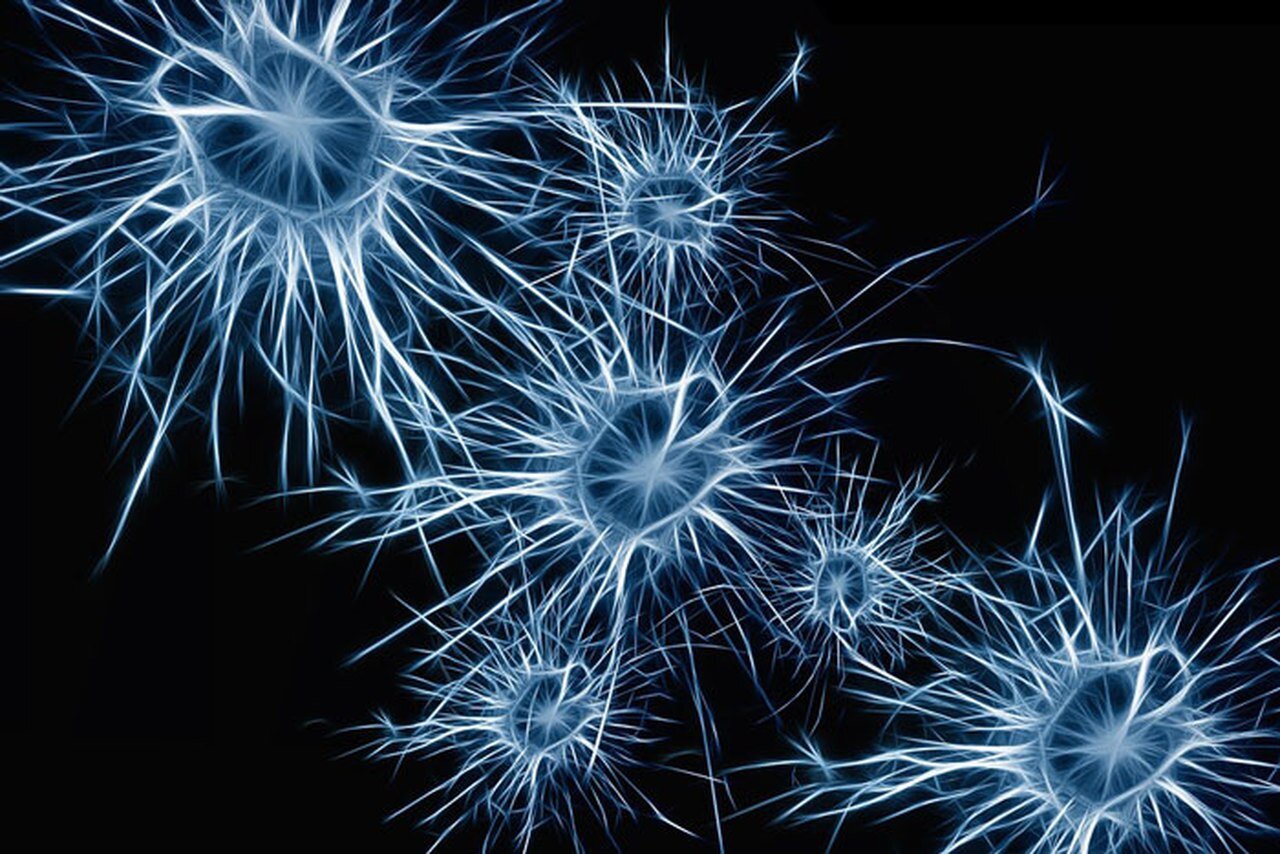 We’ve always been fascinated by the thought of being able to significantly enhance our cognitive performance, including thought process, focus, motivation, memory, and even creativity. Movies like Limitless, starring Bradley Cooper, help us imagine a world where a “smart drug” makes it all possible. But not all of the supplements with these effects are fantasy.

Welcome to the world of nootropics, supplements that can help enhance your brain power. These cognitive enhancers now cater to a wider user base for a variety of reasons. If you want to get started with nootropics, you’ve definitely come across numerous options to choose from. To avoid the confusion about what nootropics you should buy, here’s our best nootropics list.

Nootropics for Focus and Attention

As more people continue to take nootropics, the question of where to get the best quality nootropics becomes even more important. Paradigm Peptides is your leading provider of top-of-the-line nootropics, backed by excellent service and support.

Have any questions about our nootropics list? Email us at [email protected].