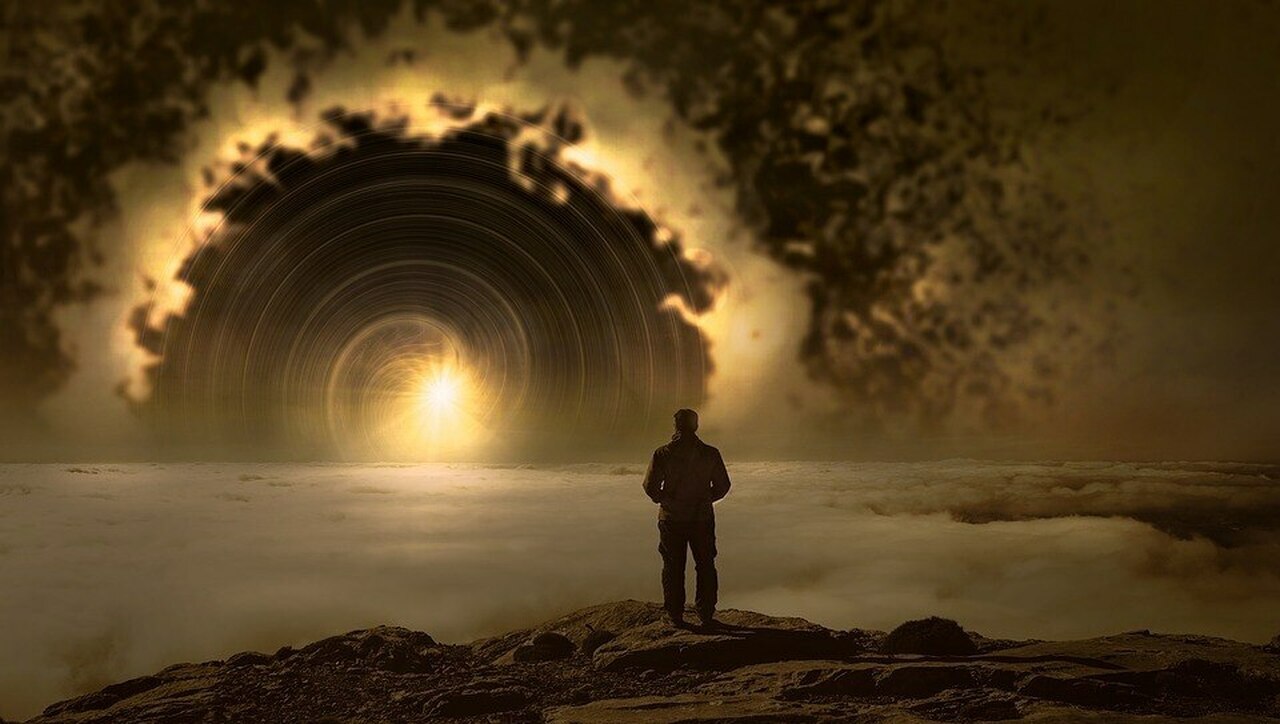 Have you ever found yourself forgetting things like where you placed your keys or even where you parked your car? Or walk into a room and forget why you even went there in the first place? If your answer is yes, you’re not alone. Brain fog happens to us all.

The good news is, there is a great solution for this. Nootropics are a powerful category of supplements, and you can target brain fog by selecting the best nootropics for memory. Over the last few years, nootropics have gained popularity among people of all ages and walks of life – from university students, business executives, entrepreneurs, stay-at-home parents to seniors. These “smart drugs” or “brain enhancers” are an effective solution when it comes to enhancing memory, optimizing brain chemistry, and reducing brain fog.
Paradigm Peptides
With so many nootropics available in the market, it makes sense to understand what options you have to improve your memory, as well as how you can build the best nootropic stack for memory to suit your individual needs. Here’s what you should know:

Getting the stack right is what matters most. Perhaps the most important things to consider before you go ahead with building a nootropic stack include:

What Makes a Good Nootropic Stack for Memory

Here is a sample nootropic stack formulated to maximize benefits to memory. The recommended dosage is represented as a daily value.

While there are different ways you can stack nootropics for memory, starting small is always recommended.

Get the Best Nootropics Online

Whether you want to boost your working memory, short-term memory or long-term memory, it’s important to put some thought into exactly what you want to achieve so you can save yourself valuable time and money by figuring what you’re trying to fix. If it’s just one specific thing you want to fix, such as your working memory, you’ll have an easier time trying to put together the best nootropics for memory. In most cases, you’ll only need three or four nootropic supplements for memory.

If you’re looking for premium nootropic supplements for memory, find them here at Paradigm Peptides. Enjoy nootropics rigorously tested for purity and concentration, with fast reliable shipping and customer support. Order online or call us at 1-800-706-3449.