What is Mt2? | Benefits of Melanotan-2 | Paradigm Peptides Blog Skip to content 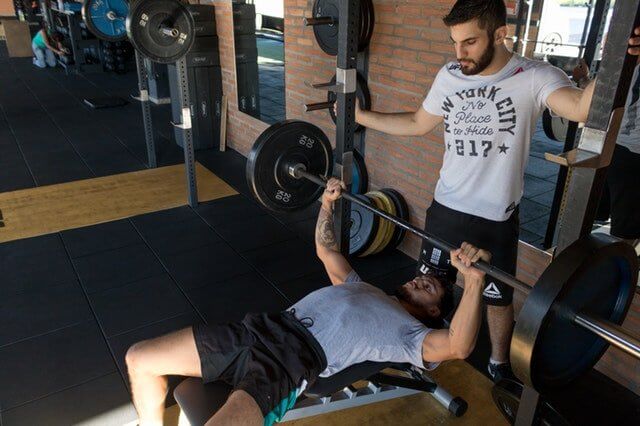 What is MT2? Learn More About the Melanotan-2 Peptide

What is mt2? The acronym mt2 stands for Melanotan 2. It is a lab-based chemical created to mimic the composition and effects of a naturally-occurring hormone called the melanocyte-stimulating hormone.

This hormone and, by association, mt2, is most associated with the regulation of skin color in the integumentary system, but its effects on the entire body are widespread. Some people confuse mt2 with melatonin, which is commonly used as a natural sedative to help induce sleep. The supplement known as mt2 is actually quite different.

The benefits of melanotan-2 include appetite suppression, skin pigmentation, help combating certain skin cancers and aid with erectile dysfunction and testosterone production. The two most prominent effects that have been conclusively proven in studies are producing erections and arousal in men and tanning of the skin.

For many years, men have relied on mt2 to increase sex drive and produce stronger erections. What originally was deemed a side effect of this supplement for some has happily become the main feature for many. Mt2 has allowed many to avoid painful surgical procedures or expensive prescriptions to pharmaceuticals.

Similarly, mt2 has become a welcome alternative for those seeking a healthy way to avoid the harmful UV rays of tanning booths or being outdoors. The recommended dosage for both effects is .025 mg / kg. As always, consult your physician if you have any questions about this or any other supplement to understand the full risks and side effects.

For those with fair skin or who run the risk of sun exposure, there are some early indications that mt2 can provide effective protection.

Side Effects of MT2

Taking any chemical supplement may lead to some side effects. It’s best to be prepared and fully informed before consuming this product. Side effects of mt2 may include nausea, cramps, and fatigue, yawning, flushed complexion and stomach cramps. Women expecting should consult a physician before using this particular supplement, because researchers do not know enough about the side effects on prenatal health.