What is the NMN Molecule? | Learn About NMN Supplements at Paradigm Peptides. Skip to content

What is the NMN Molecule? 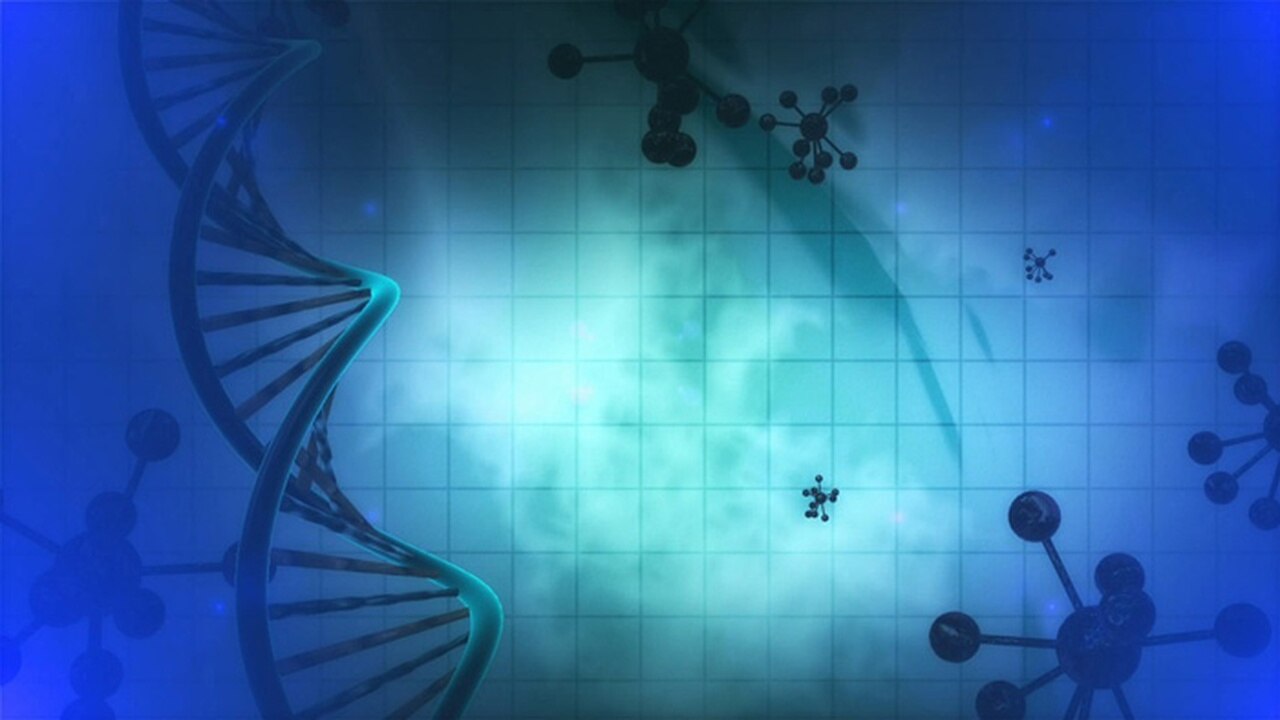 News about an anti-aging breakthrough poured through headlines in 2018. This is because scientists revealed a molecule called nicotinamide mononucleotide (NMN) and its effects in reversing aging. The NMN molecule may seem unreal, but yes, the discovery is authentic and based on extensive laboratory testing. The NMN molecule is not new to science. However,  it has gained a lot of attention after clinical studies discovered its anti-aging properties.

With human clinical trials ongoing in Tokyo, Japan, and additional results for various experiments on the effects of NMN supplementation soon to be released, more information is yet to come. This ground-breaking molecule potentially is the missing key to regenerating healthy cells in our bodies. Not only that, it can also halt or reverse age-related DNA damage. So, what is the NMN molecule?

Nicotinamide mononucleotide or NMN is a naturally occurring derivative of vitamin B3. It stimulates the production of another important compound called NAD+, or nicotinamide adenine dinucleotide. NAD+ is one of the most important molecules for life to exist. As you grow older, your body produces less NAD+. This correlates with age-related inflammation and overall decline in critical body functions.

NAD+ is the closest thing we have today to a fountain of youth. Thanks to NMN, which is a precursor to NAD+, we can now easily supplement this vital anti-aging NMN molecule. This ensures a longer and healthier life. NMN plays a vital role in boosting NAD+ levels in the body and easily absorbs into the bloodstream. In doing so, it aids in the reversal of age-related decline in our bodies.

How Does the NMN Molecule Work?

Inside our cells, hundreds of tiny processes are happening at any given time. The body does not continue to follow the same methods as we age. This then affects the intra-cellular processes. When this happens, the production of healthy cells also decreases, and each cell doesn’t last quite as long. Lack of exercise, proper diet, and stress can further accelerate this problem. This is where the NMN molecule comes in as a solution.

What NMN does is maintain your body cells and helps them to follow the proper process to continue producing healthy and optimal functioning cells. Normally, your body will use and work within what is provided. Enzymes in your body convert NMN into NAD+, which is what keeps your cells on track.

By increasing your NMN intake, you stimulate your body to produce a number of other compounds such as NAD+ and SIRT1 that improve health at a cellular level. NMN molecule supplementation not only plays an important role in improving blood flow, nutrient intake, and reducing cellular damage, but also in ensuring a healthier and longer life.

What the Research Says

NMN research has shown the ability to restore vascular growth and benefit body tissues such as heart and muscles. Various studies conducted over the last few years show potential for the reversal of aging. How so? By restoring NAD+ to its precursor that we experience during youth. This is an overview of what the research results say about the administration of NMN in mice:

NMN administration improved the production of NAD+ which helped increase the formation of blood vessels within the skeletal muscles, therefore, improving capillary density and muscular blood flow, which enhanced physical performance significantly. With an increase in blood flow, reversing heart and neurological problems that come with old age becomes a reality. Now, having understood what NMN is, it’s time to look at the benefits we can expect.

The Benefits Of NMN Molecule Supplements

Supplements containing the NMN molecule have shown some great promise in reducing weight, partly due to the fact that it helps to reverse the age-related decline. NMN supplementation also increases the production of energy from the mitochondria, which is the energy powerhouse of our body cells. Some evidence has even shown that MNN can encourage better insulin sensitivity, which could help to alleviate symptoms of diabetes.

If you want to learn more about the NMN molecule or order quality NMN supplements for your anti-aging supplement routine, talk to our experts at Paradigm Peptides. We strive to bring you the highest quality and purest nootropics to meet your cognitive performance needs. When you buy from us, you can be sure that you’ll get your supplements exactly as advertised.

Contact us if you have any questions about what NMN is, or place your orders at our online store.